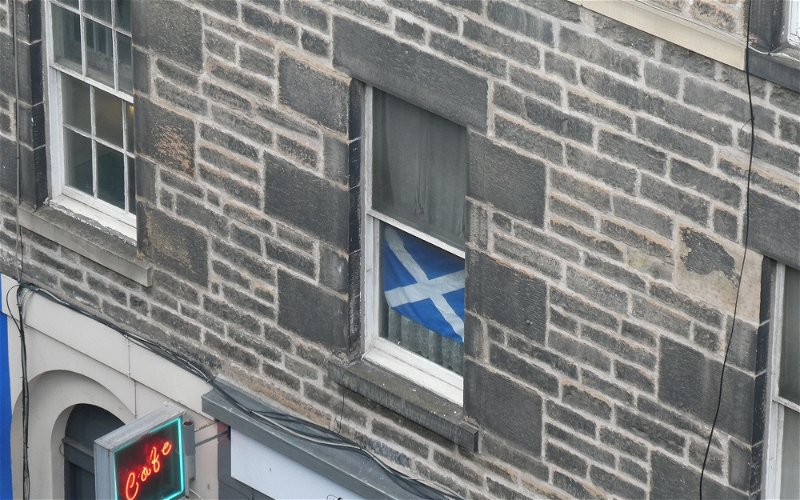 Celtic’s next manager will be missing five key players when he checks in for pre-season training next month.

Eddie Howe remains the hot favourite for the job for those utilising the new customer offers but whether or not it is the former Bournemouth boss that finally takes over from Neil Lennon he won’t have Callum McGregor, James Forrest, Ryan Christie, David Turnbull or Greg Taylor available.

Scotland face the Czech Republic, England and Croatia on June 14. 18 and 22 with the real prospect of advancing to the last 16 if they can win one match, two of which will be played at Hampden.

On June 15 Celtic will find out their opponents in the second round of Champions League qualifiers with those matches being played on July 20/21 and 27/28. Celtic will almost certainly be seeded but it won’t be a team from Iceland or another backwater that they will be up against this year.

Steve Clarke will have the pick of the Celtic squad backed up by others such as Stephen O’Donnell, Kieran Tierney and Andy Robertson who all started their careers off in the club’s youth ranks.

Callum McGregor and James Forrest are the best examples of how players can develop in-house with both likely to be starters or strong contenders for the Hampden opener against the Czech Republic on June 14.

Taylor has the less than thrilling prospect of being behind Tierney and Robertson for a place in the side while Turnbull will be looking for a first Scotland cap on the back of his debut season at Celtic.  Christie’s best form this season has been for Scotland, scoring three goals along the way.

Friday June 18 is the date that most Scotland fans are most looking forward to with the renewal of the longest running fixture in international football.

The Home Internationals and the Rous Cup are long finished but even among the current generation of Scotland players facing England at Wembley is an occasion to treasure, a Friday night in summer just adds to the allure.

Scotland victories in London are very rare but each one develops its own folklore. In 1999 Don Hutchison scored the only goal in a Euro 2000 Play Off but having lost 2-0 at Hampden a few days earlier that Wembley victory just added to the chapters of glorious failure.

Having waited 23 years to be back in the big time the matches coming up will be very special to this group of Scotland players. Meanwhile back in Glasgow a new Celtic manager will be watching on anxiously as he plots the biggest turnover of players this century.

NB Jack Hendry is also in the squad but Oostende have an option to buy him from Celtic by the end of this month following his uccessful loan with the Belgian club.