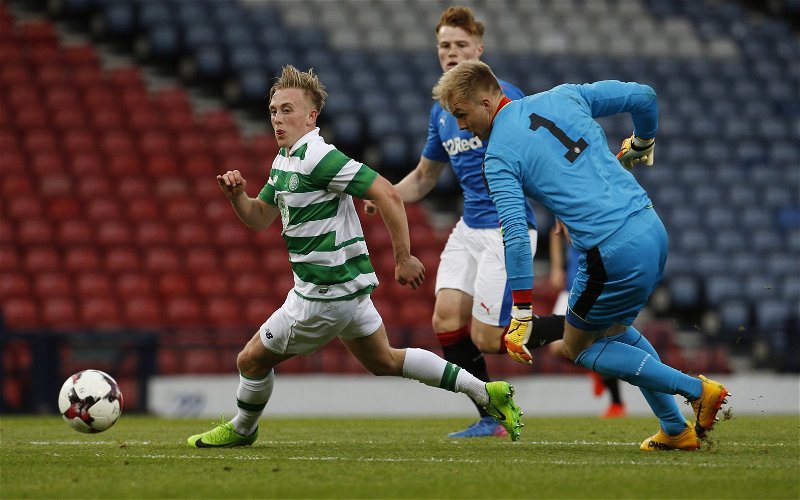 Some details have emerged about Celtic’s entry into the Lowland League next season with a Colt team.

Last night the 17 Lowland League sides voted the move through with the hoops and their Ibrox business partners from Ibrox starting their campaign in July.

Celtic have been looking for an outlet for their younger players since the proper Premier Reserve League ended in 2009 but have had little encouragement from clubs in the SPFL.

The Lowland League was only stablished in 2013 and has eagerly accepted two high profile visitors for one season only.

The tweet above suggests that players could make a few first team appearances for Celtic then switch to the Colt side in the Lowland League.

Full details have still to emerge but it seems likely that all matches would be played away from home. Lennoxtown has no seating facilities or turnstiles to monitor crowds which seems to be a requirement in the Lowland League.