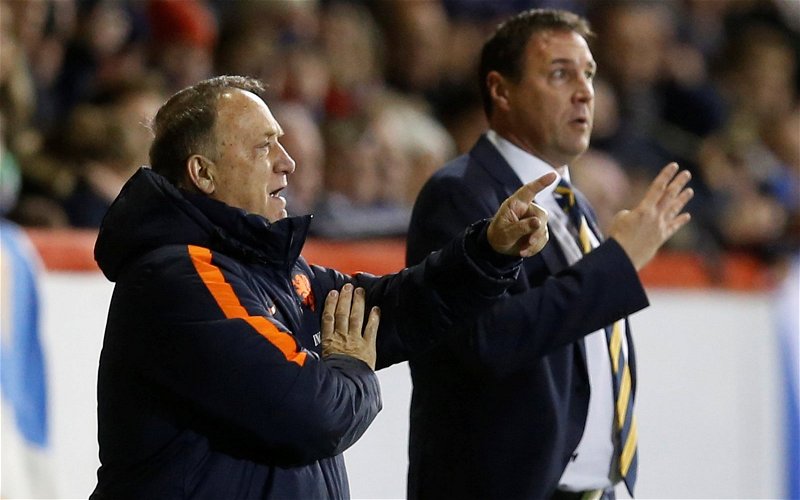 Malky MacKay will be named as the new manager of Ross County today.

The highly experienced Kenny MacDonald makes the claim in The Sun today, it is fairly rare these days for anyone to go as strongly with a story.

MALKY MACKAY will be named the new manager of Ross County on Wednesday.

The former SFA Performance Director has landed the Victoria Ground post and will be unveiled at a lunchtime press conference.

Mackay emerged as a shock front-runner for the role caused by John Hughes’ departure – and chairman Roy MacGregor has wasted no time in securing his services.

Hughes and MacKay were Celtic team-mates under Tommy Burns but their coaching careers have gone off in very different directions.

After leading Cardiff City to promotion to the EPL in 2013 MacKay was looked on as one of the rising stars in the game with Alex Ferguson and Arsene Wenger trusting him with loan players.

A fall out with the Cardiff City owners led to the leaking of text messages and emails which have cast a cloud over his career and scuppered a move to Crystal Palace.

MacKay had a spell in charge of Wigan Athletic but was most recently performance Director at the SFA but cutbacks brought that role to an end last November.

In November 2017, following the sacking of Gordon Strachan, MacKay took charge of Scotland for a friendly against Holland at Pittodrie.

Hughes took charge of County just before Christmas and steered them to safety on the last day of the season to send Kilmarnock into the Play Off and ultimately relegation to The Championship.