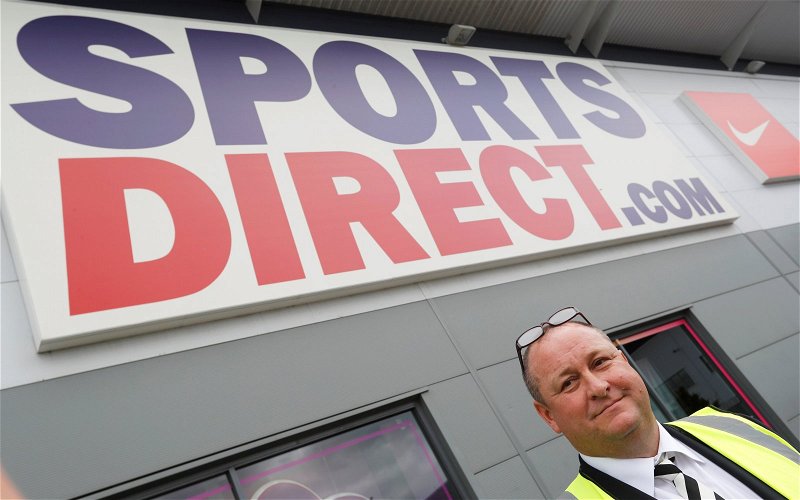 Sports Direct International will have the club from Ibrox back in Court on Thursday as they chase losses over Dave King’s attempt to deny them matching rights for merchandising deals.

In June 2017 the South African based criminal was hailed as a hero after he declared victory in the long running battle with Mike Ashley’s firm. Fans raced out to snap up surplus Puma kit only to discover in November that the club had paid £3m to enter into a new rolling deal with SDI.

Hummel were introduced in the summer of 2018 on a three-year deal but SDI stepped in with legal action which prevented the sale of kit until they became available online at the end of September.

After continuous litigation Hummel pulled out of their contract with a year still to run while Ashley and his legal team went to the High Court in London where they were awarded costs and promised many millions in compensation.

With Season Ticket money rolling into the club at this time of year it seems that Ashley has waited his turn to ensure a full pay out in the long running saga.

CLICK HERE and scroll down to item 4.5 Notices of Judgement for details of the hearing.