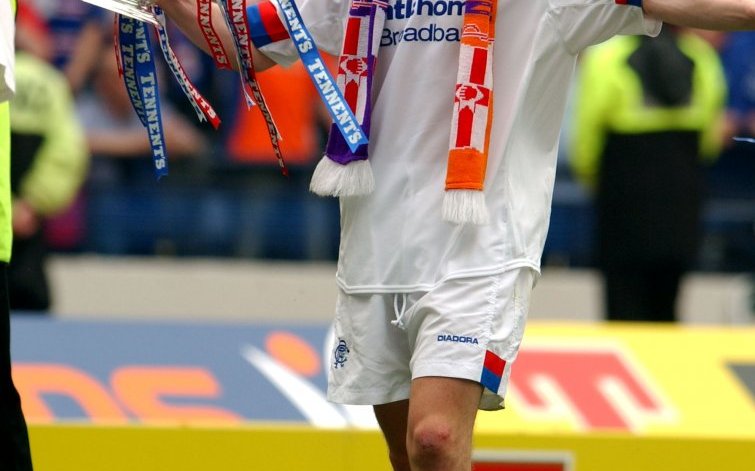 Stan Collymore has called out Maurice Ross after the former Rangers (IL) defender resigned as assistant manager of Notts County for a racist comment about one of his own players.

BBC Scotland provided a Counselling service for Ross on Sportsound on Monday as he painted himself as the victim.

That theme was picked up on my most newspapers who offered him a very sympathetic hearing- the polar opposite of Ondrej Kudela for the allegations made by the club from Ibrox.

Collymore has been outspoken on racism for a number of years, rallying against the tokenism approaches by the football authorities and media. Actions have tended to be all about image with the underlying issues generally going unchallenged.

The FA has launched an investigation into Ross’ comments in which he complained about the lack of pace being shown by Enzio Boldewijn, suggesting that he must be one of those players with an African passport.