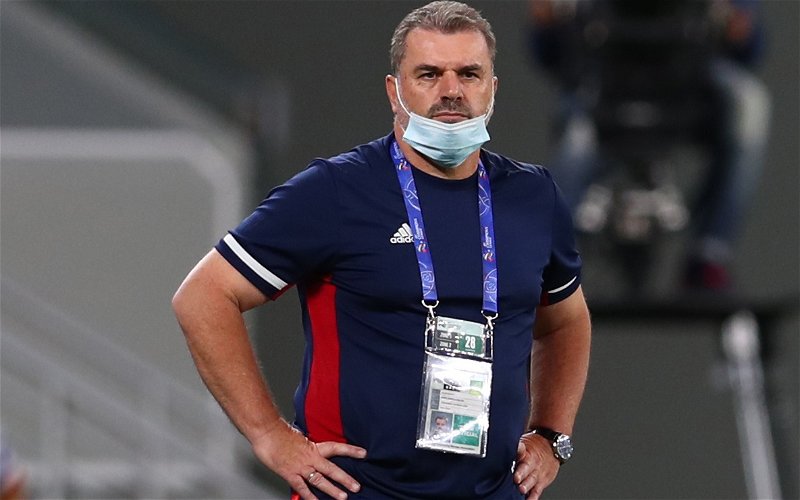 Talks between Celtic and Yokohama Marinos are reported to have progressed well this week according to David Friel of The Sun.

Back in February Friel broke the news 10 hours ahead of the Stock Market announcement that Neil Lennon had resigned with John Kennedy taking over on an interim basis. It is fair to say that the former Celtic View reporter still has contacts inside the club.

As far back as Friday John Perry of The Telegraph broke the news of Celtic’s interest in Postecoglou, at that stage negotiations were described as ‘advanced talks’.

The Australian requires a work permit to take up the Celtic job while UEFA will have to be negotiated with over the Pro coaching licence.

Celtic remain confident he will be allowed to take over as boss, probably on the proviso he starts his Pro Licence. It’s understood talks with Marinos have progressed well this week and compensation won’t be an issue. But Celts could face a nervy wait to get a deal over the line, with the Hoops squad due back for pre-season on June 17. 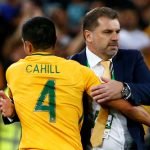 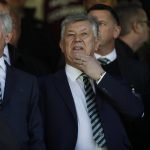 If compensation isn’t an issue it is difficult to see what will be causing a hold-up on the move which hasn’t gone down well with Celtic fans.

Yokohama play Consadole Sapporo in the early hours of Sunday then take on Honda on Wednesday before facing Sapporo again next Sunday.

Celtic resume pre-season training on June 17, with a 10 day quarantine in place for visitors from Japan it looks increasingly unlikely that Postecoglou will be on the pitches at Lennoxtown.

The early days of pre-season training concentrate on fitness work but four months after the exit of Lennon the Celtic squad is badly in need of management and a new sense of direction.