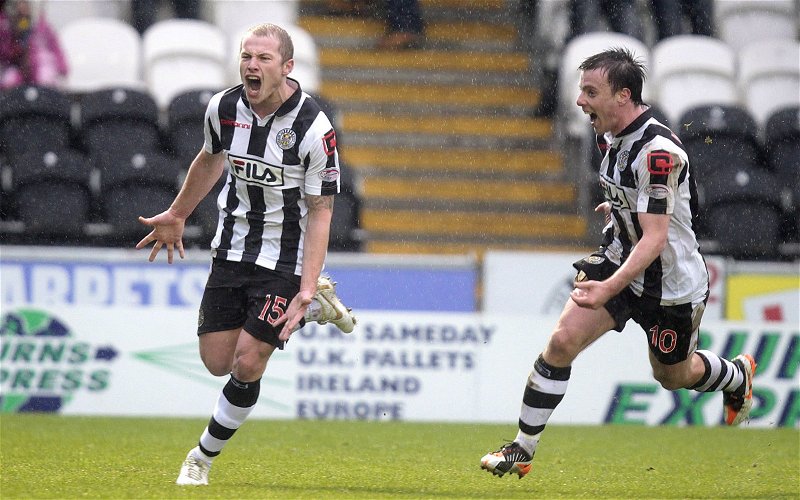 Aaron Mooy has been pictured at Sydney Airport apparently on route to the UK.

The midfielder was in Australia following the sudden death of his brother Alex with his Scottish wife and family still in the UK.

Mooy has been strongly linked with joining Celtic but the death of his brother and contractual situation with Shanghei Port have made it a delicate situation.

The 30-year-old started his career at St Mirren before returning to Australia, joining the City Football Group then moving to Huddersfield and Brighton where he showed up well in the EPL after leaving Manchester City without playing a match.

Mooy seems to be the kind of player to bring a lot to the Celtic midfield following the departure of Scott Brown with Olivier Ntcham and Ryan Christie also expected to move on this summer.

It is unlikely that Mooy would be involved against Midtjylland after not playing since May 16 but his arrival would be a big boost as Ange Postecoglou reshapes the Celtic squad.