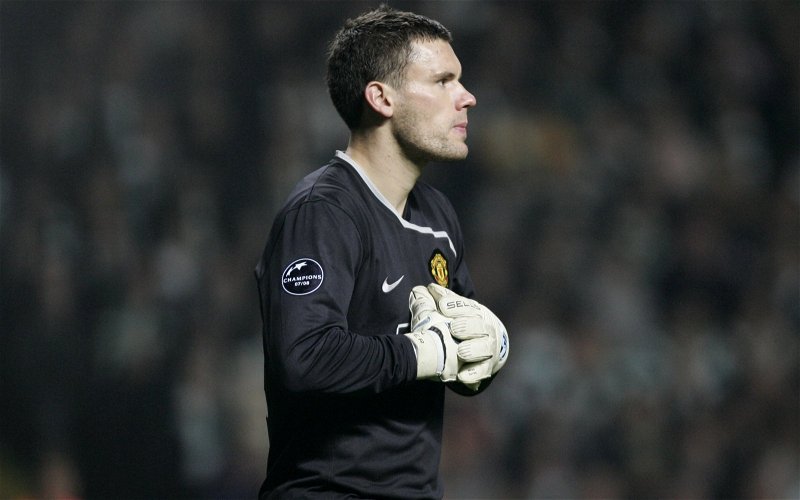 Celtic are reported to be interested in signing Ben Foster.

The 38-year-old still has a year to run on his Watford contract but given the promise of being first choice keeper at Celtic could be interested in a move north of the border. Last week Foster spoke in glowing terms of the atmosphere he encountered playing against Celtic in the Champions League.

The hoops won’t be offering anyone Champions League football this season but Foster looks a far more reliable option that Hart whose career has been on a deep descent since 2016 with very little league football played in the last few years.

Celtic, who were knocked out in the qualifying rounds of the Champions League on Wednesday, also have interest in Watford goalkeeper Ben Foster.

After dropping Vasilis Barkas for Scott Bain last night it seems that Ange Postecoglou has little faith in either of those keepers for the season ahead.

The introduction of Carl Starfelt to the side this weekend will bring some degree of leadership but is still way short of the of the sort of overhaul that fans were expecting during the second half of last season.

??”The atmosphere at Celtic Park… I’ve got to say it’s the best atmosphere I’ve ever played in my life.” ? pic.twitter.com/gMasHrTqg0