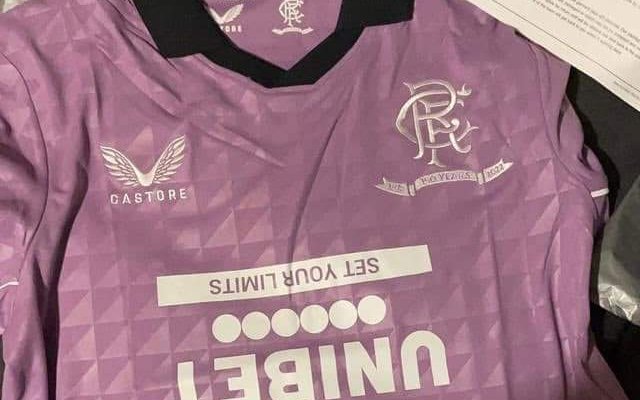 A slick PR exercise last summer introduced a couple of lads from a lock-up in Merseyside as the Best of British ready to overtake Adidas and Nike with the most successful club in the world especially chosen for their launch into football.

The gullibles and the cheerleaders lapped it up with yarns about £25m going straight into the club. The reality was low quality kit send by courier while the decent stuff went to Sports Direct and Fraser’s who both happen to be owned by Mike Ashley.

Last week kit problems forced Steven Gerrard’s side into wearing a dubious shade of lilac as they were knocked out of the Champions League by Malmo. The kit was as unconvincing as the performance of the players.

Still the fans ordered kit, one decided to share their delivery on social media with the wrong sponsor printed upside down!

Passing it off as a Graeme Murty or Kenny Miller tribute kit will be a bit of a stretch, it is unlikely to be of novelty value with others from the same source likely to have similar end results.

The Glasgow Polis say that the audio has been tampered with on that photo.

The only time this strip would work pic.twitter.com/LhLZHemcOX 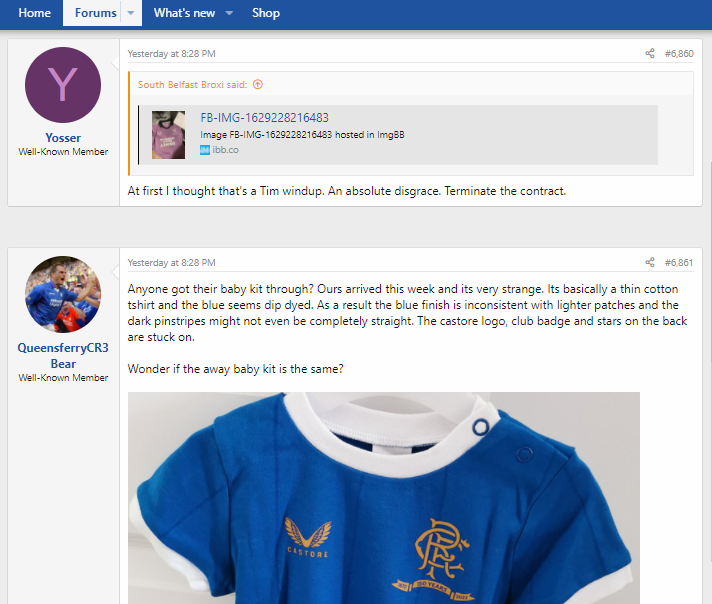