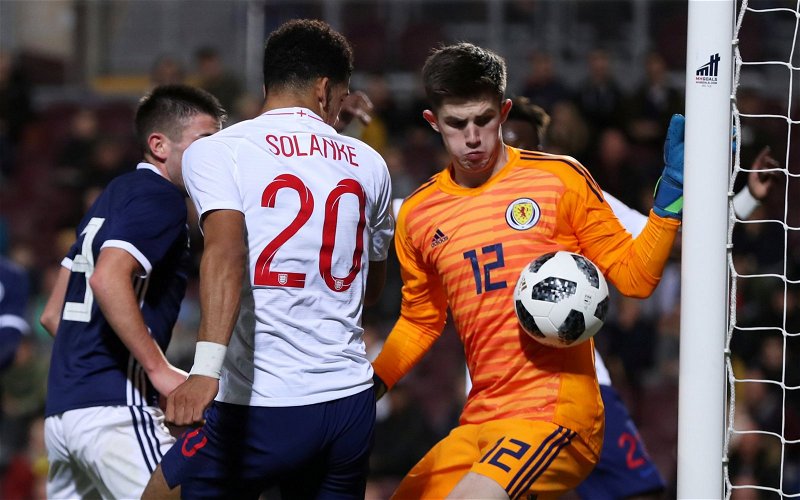 Tranmere Rovers have announced the loan signing of Ross Doohan.

The goalkeeper had slipped to fifth choice at Celtic following the arrival of Joe Hart, at the age of 23 first team football is essential for Doohan.

Tranmere boss Micky Mellon took the keeper on loan to Dundee United towards the end of last season, with 46 League Two fixtures plus cup ties there should be the opportunity for Doohan to get some meaningful minutes in the season ahead.

? #TRFC are delighted to announce the signing of Goalkeeper Ross Doohan on a season long loan from @CelticFC!

Doohan spent the 2018/19 and 2019/20 seasons on loan at Ayr United, helping them to promotion to The Championship then fourth place in the season cut short by Lockdown.

Last season he moved to Ross County but that was curtailed when Scott Bain and Vasilis Barkas were forced to self-isolate with Doohan on the bench for matches against Hibs and Livingston. Despite not making any Celtic first team appearances he has 13 Scotland u-21 caps.

Further Celtic goalkeeper moves are expected before the end of the transfer window.