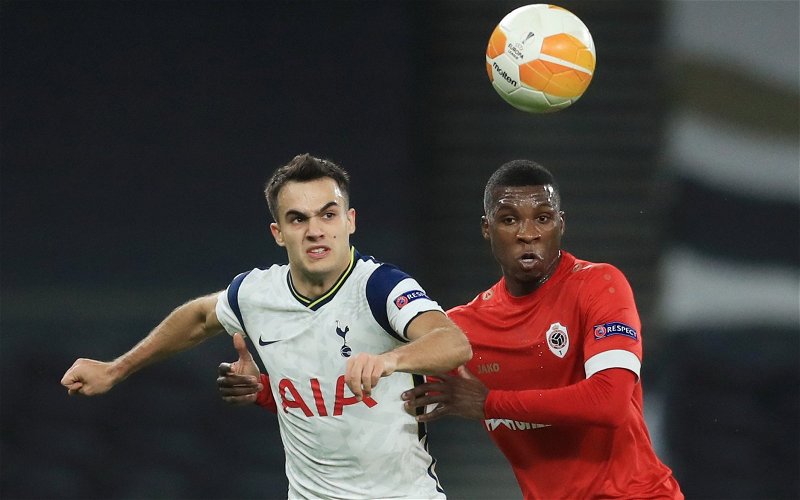 Celtic are still in the market to sign Aurelio Buta.

Last Wednesday it was being reported that agreement had been reached between all parties but the right-back turned out for Royal Antwerp at the weekend.

Reports from Turkey claimed that Fenerbahce and Galatasaray had shown interest in Buta with Celtic’s transfer dealings notoriously laboured.

Italian based journalist Fabrizio Romano seems to have found an exceptional source for Celtic transfer news, being first to name Carl Starfelt and Joe Hart as transfer targets.

Confirmed as advanced one week ago… and Celtic are still working on Buta as new fullback option ?? https://t.co/G955DOOmy4

Buta is in the final year of his four year contract with Royal Antwerp with a move in the interests of both player and club.

Tony Ralston has been Celtic’s best player in their last two matches but beyond him there appears to be no alternatives with Lee O’Connor and Osaze Urhoghide far from the first team picture. 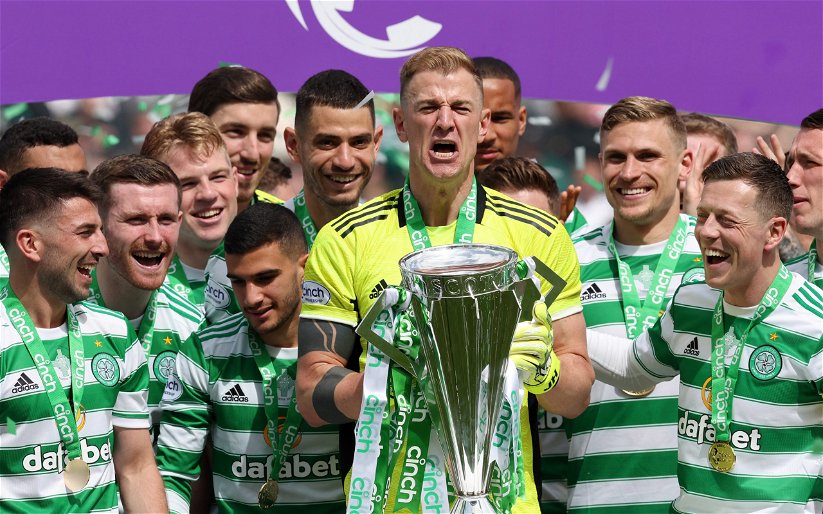