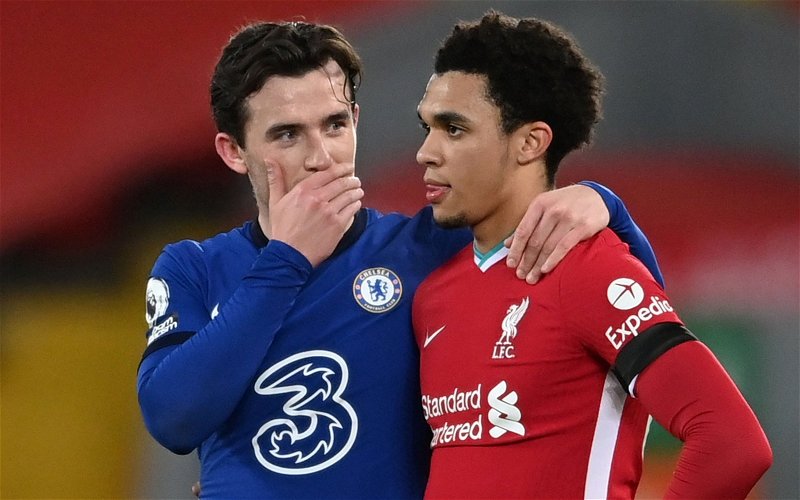 Liverpool have apparently joined the race to sign Nathan Patterson.

The teenage Covidiot has started three SPFL matches and made four substitute appearances but that was enough to earn him a place in Scotland’s European Championship squad.

This season Patterson has made just one first team appearance, against Dunfermline in the Premier Sports Cup. Other than that he has been sitting on the bench watching James Tavernier struggle to find form.

LIVERPOOL could battle Merseyside rivals Everton in the bidding for Rangers and Scotland starlet Nathan Patterson. SunSport understands Jurgen Klopp’s side have been tracking right-back Patterson since the start of the year.

And while it isn’t a priority position for the Reds, who already have England ace Trent Alexander-Arnold and Welsh international Neco Williams, they are keeping a keen interest in the 19-year-old’s development.

Two weeks on from losing to Malmo Ibrox transfer guru Ross Wilson has yet to bring in a penny from selling players.

Now into his fourth transfer window, Wilson has only brought in £450,000 from the sales of Greg Docherty and Young McCrorie.

Steven Gerrard dismissed speculation over a £5m offer from Everton for Patterson as from a Joke Book. There are no reports of offers being made for Alfredo Morelos, Ryan Kent, Glen Kamara, Brandon Barker or Connor Goldson.

Patterson is under contract until May 2024.