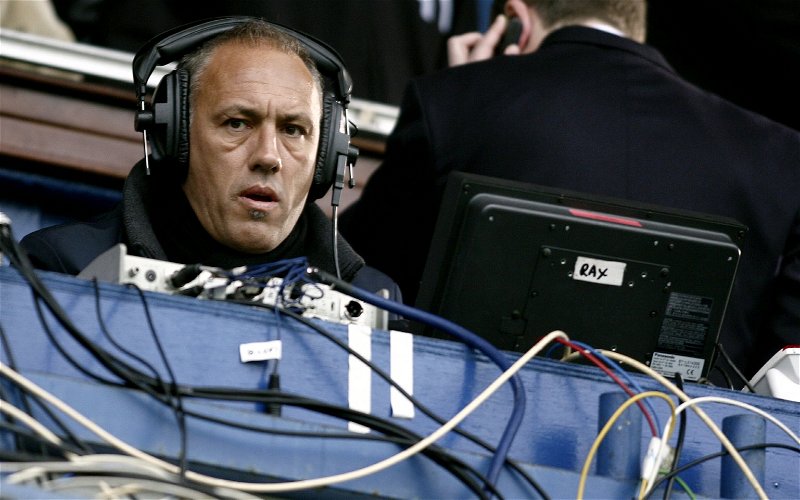 The former England striker has been hugging a blazer at Ibrox for years, doing the bidding of whatever regime is in power to the extent of killing off his friendship with Ally McCoist.

Any comments broadcast on air are usually quickly shared by online newspapers, in midweek they didn’t hesitate to repeat Hateley’s claims that Steven Gerrard has listed a B team in the Glasgow derby.

In The Sun, Provan highlights:

My former broadcast buddy Mark Hateley believes the result gives Postecoglou a problem, saying: “I think he’ll be scratching his head and wondering what he’ll need to challenge Rangers’ A team. The B team was out on Sunday with so many players missing.”

I know how it works when former players trade their credibility for a club tie. Celts have their own posse of cheerleaders but if the Gers legend really believes there’s a big gap between the sides, he’s dreaming.

Hateley also knows how it works, like the others he has a job for life with the state broadcaster by churning out his messages of Ibrox superiority.