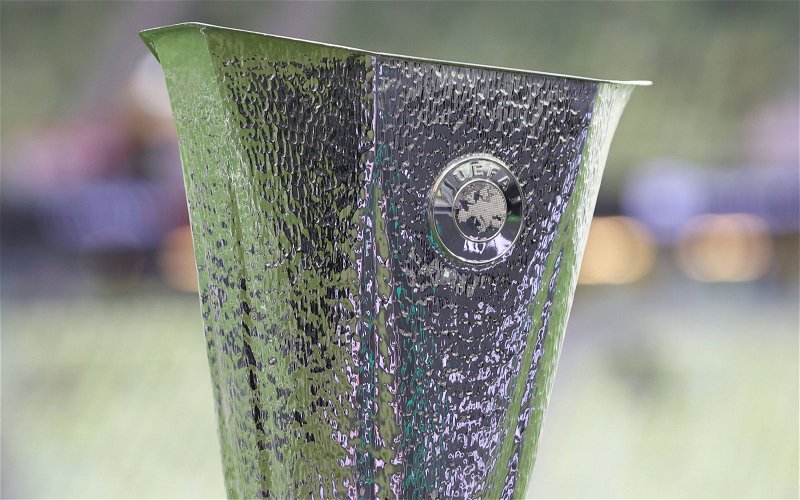 Jonny Clifford’s search for a ticket to Celtic’s Europa League tie against Real Betis saw him feature on Spanish TV.

Ten days before the match Celtic announced that they were getting an allocation of tickets but a few days later they pulled the plug on that plan following a change of heart at the Spanish end.

As soon as the draw was made a return to Seville was top of the list for thousands of travelling fans but due to a variety of circumstances just a few hundred made the journey.

Learned aw that Spanish just to pay €100 for a ticket to watch my team get pumped pic.twitter.com/JV3f4NZ5xt

There seemed no animosity from the home fans but any undercover Celts would have struggled to keep a low profile as they watched Ange Postecoglou’s side race into a 2-0 lead within 25 minutes of the match starting.

That was as good as it got for the side, there was a familiar feeling about the 4-3 reverse with Budapest in November the next trip for the intrepid fans to navigate their way towards.