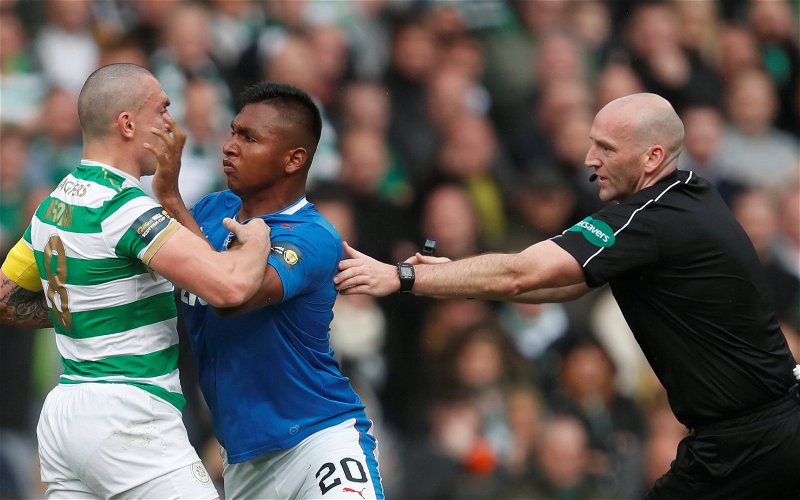 Bobby Madden bottled out of sending Jon McLaughlin off against Dundee as Sevco hung on for a 1-0 win against the side bottom of the table.

In the 58th minute the key decision was taken. In most circumstances a red card would be issued to the goalkeeper but Madden opted to go for yellow with McLaughlin responding by saving the penalty.

A diagonal ball played in behind Connor Goldson was collected by Paul McMullan who was confronted by McLaughlin. The Ibrox keeper tried to bring him down with his leg, when that failed he raised his right arm to send the Dundee forward to the deck.

Using his foot could be interpreted as an attempt to play the ball, raising his arm was a deliberate attempt to deny McMullan a sight of goal and paid off for McLaughlin.

Realising the severity of a red card the East Kilbride based whistler opted to go for a yellow with Jason Cummings firing his penalty off McLaughlin’s legs.

There’s no intent to get the ball, I didn’t think there was intent he just took McMullan out. McMullan is going at pace, it’s a mistimed tackle, he’s out of control and he takes the player down. I cannot see that just being a yellow in the modern game.

After the match James McPake approached Madden about the decision not to red card McLaughlin but was told ‘you missed the penalty anyway’. 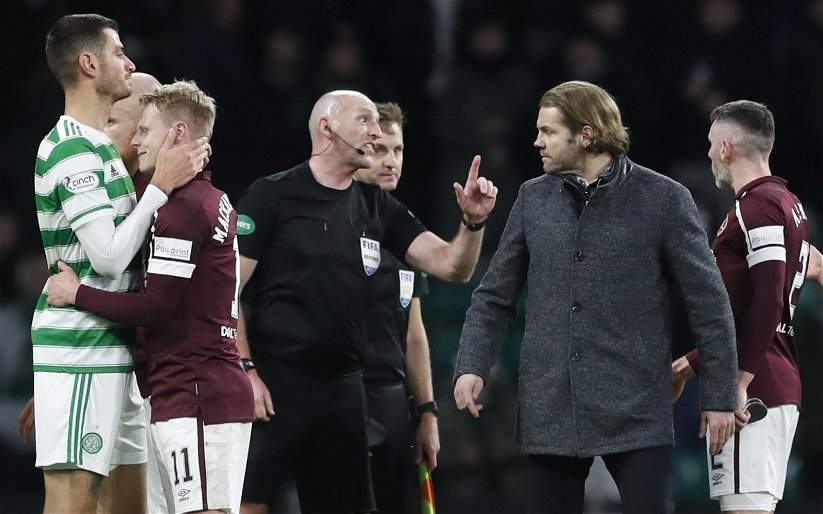