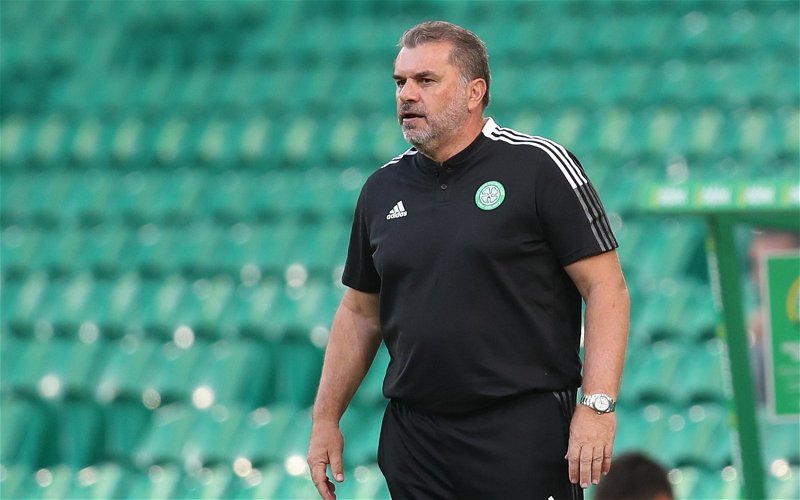 Celtic fans have spent the bulk of today’s fiercely debating the merits or otherwise of Ange Postecoglou.

Three months into the job the Australian has discovered that he is working in a weird league. At this stage of the season Celtic fans think that it is weird to be in sixth place in the SPFL table with more points dropped than won.

Whoever took over as Celtic manager faced a massive rebuilding job, Postecoglou can’t claim that he wasn’t aware of the scale of rebuild.

Equally he ought to have known that the recruitment structure of the club was badly lacking. Nick Hammond stepped down. as Head of Football Operations in March with no successor announced.

After 17 years in charge the presence of Peter Lawwell is still in place throughout the club with a board of directors congratulating themselves after producing a profit from the recent transfer window.

There certainly are mitigating circumstances but the buck stops with the manager who was handed more money to spend than any other club in the SPFL. Yesterday Dundee United seemed able to cope without Charlie Mulgrew and Marc McNulty.

Postecoglou is walking a tight-rope now in every match. Six points behind after seven matches is weird for Celtic fans, in the background comparisons are going on against Tony Mowbray and John Barnes.

In October of last year many fans were sounding the alarm bells about Neil Lennon whose side had dropped two points going into that month.

Will Celtic win the SPFL Premiership this season?

Yes, plenty of time to do it 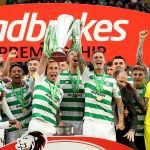 No, get real, we're miles off it 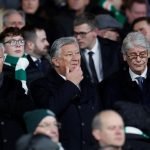 There are warning signs already for this season, no-one at Celtic should be burying their head and expecting things to magically sort themselves out with Aberdeen, Motherwell and Hibs to be visited next month. And with the second best team in Germany in town this week.

Ange inherited a complete and utter shambles. He is not going to fix it in one transfer window especially with our board. We can either panic and press the reset button and get JK or WGS or we can back a manager and give him a chance to rebuild a decimated football club. HH pic.twitter.com/uqtcttUXCJ

I feel sorry for #angepostecoglou at the minute has he walked under a ladder?? #celticfc been ravaged with injuries, lack quality final third & game changers on the bench. I still back him 100 % to turn it around I know many #Celtic fans will agree with me ??