Kyogo Furuhashi has been left out of the Japan squad for next week’s World Cup qualifiers against Saudi Arabia and Australia.

The news is bitter sweet for Celtic fans- on one hand the striker will avoid some heavy travel commitments but on the other it looks highly unlikely that Kyogo will be involved against Bayer Leverkusen or Aberdeen.

Without their new first choice striker things have taken a downturn for Celtic which emphasises the importance of Kyogo.

Seven goals through August lit up Celtic Park with the attitude of the 26-year-old matching in perfectly with the mood of the fans back inside the stadium.

That bond came to a halt when Kyogo was injured in a World Cup qualifier against China but he has still been around the stadium on match-days, encouraging his team-mates and adapting to his new surroundings.

Ange Postecoglou will probably give an update on Kyogo’s fitness when he previews the Leverkusen tie but it looks like October 16 at Motherwell will be the striker’s next match. 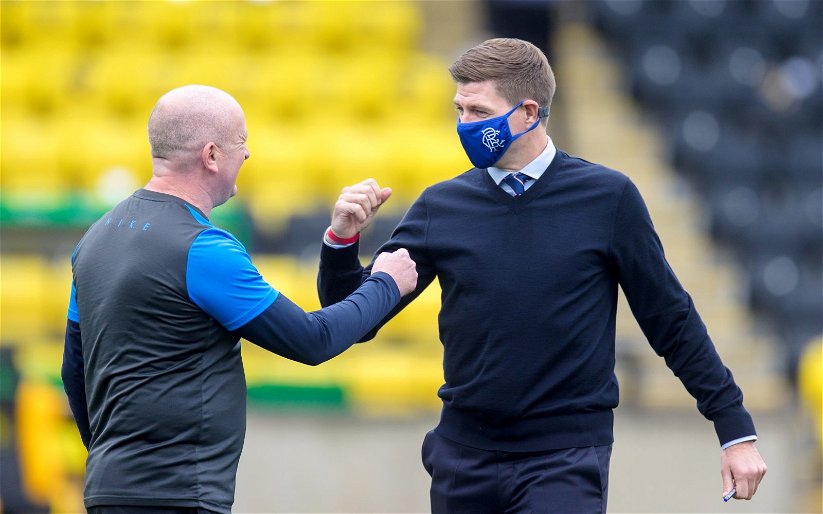 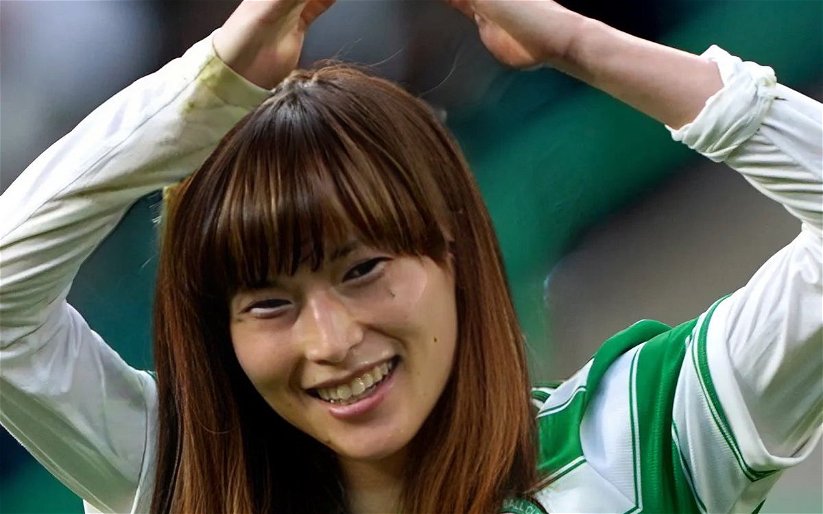