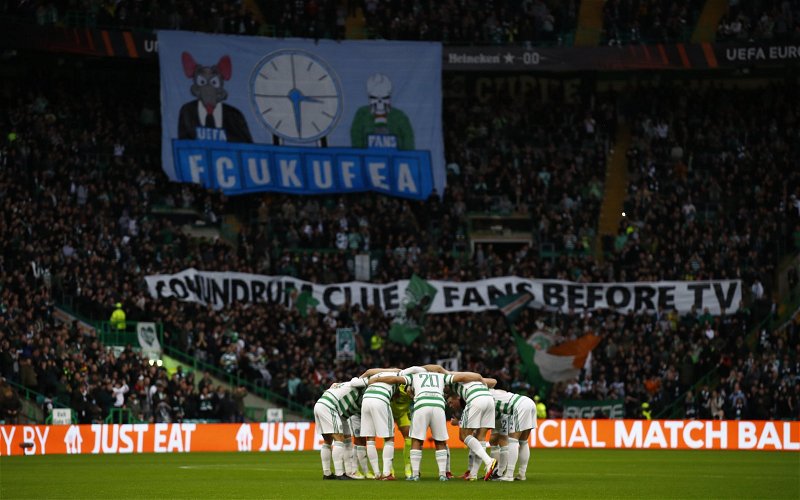 In an era when the team had more than its fair share of supporters Doyle was that bit special. Brought up in the shadow of Jimmy Johnstone in Viewpark he took the scenic route to Celtic via Ayr United, appreciating the privilege all the more.

Alongside Tommy Burns and George McCluskey, Doyle was a regular visitor to Celtic Supporters Clubs up and down the country, that was as much a part of his Saturday routine as pulling on the boots. 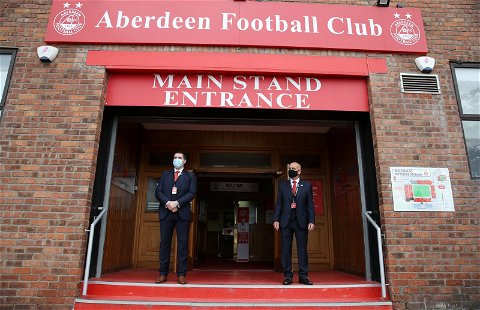 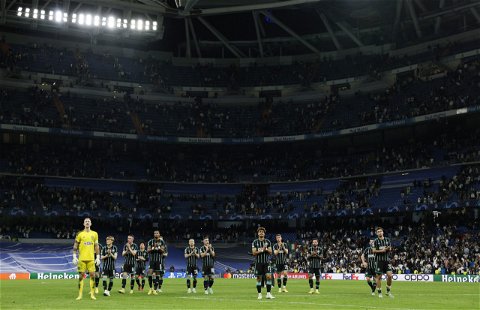 I live for Glasgow Celtic, I’m just a Celtic bhoy

Celtic’s 1980 Scottish Cup triumph was largely driven by Doyle with one performance in an extra-time win away to St Mirren in the Scottish Cup the outstanding memory.

Within eighteen months of lifting the trophy at Hampden Celtic was mourning his passing, today in Paradise he was remembered by the sons and daughters of those that watched him give 100% and more in every Celtic appearance.