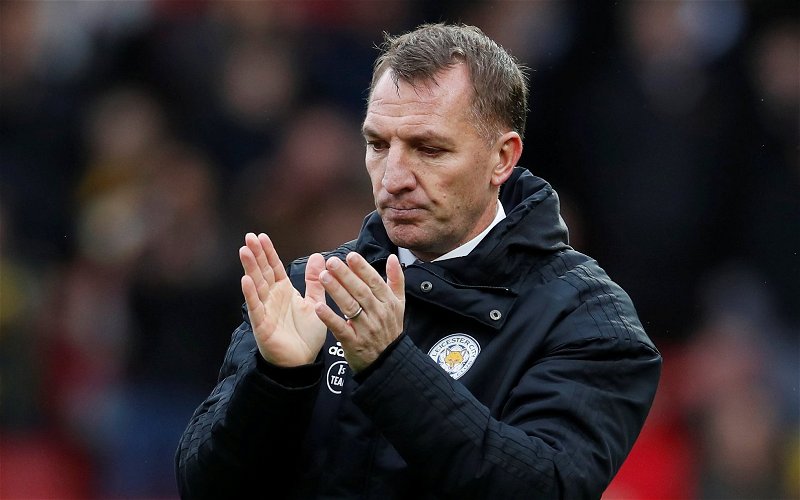 Steven Caulker has shed light on his Celtic connections.

The defender was an £8m signing for QPR in the summer of 2014 but a number of personal issues put his career in doubt with loan spells at Liverpool, Southampton and Lokomotiv Moscow.

Out of the blue in 2017 Brendan Rodgers discussed the issues that Caulker was facing with a move to Dundee agreed soon afterwards.

A dozen games at Dens Park looked like a trial run for moving to Celtic, Scott Bain and Jack Hendry were signed by Rodgers but Caulker’s nomadic career moved on to Turkey where he is now at Gazisehir, his third Turkish club.

Asked if there was a deal in place to join Celtic from Dundee, Caulker told the Daily Record:

Never, no. The summer before it, 2017, I had an opportunity to go to Celtic which I turned down because I felt London and QPR were better for my recovery.

A few months after that I was then out of the squad at QPR and we mutually terminated my contract. At that point, of course I thought I should have gone to Celtic.

Central defence was an area of the team that Brendan Rodgers never quite got to grips with during his days at Celtic.

Marvin Compper was looked on as an experienced solution but after 81 minutes in a Scottish Cup tie his Celtic career was over. Filip Benkovic and Kris Ajer were regulars in the 2018/19 season before Rodgers left for Leicester in February 2019.