Optimistic timeline given for return of Celtic defender 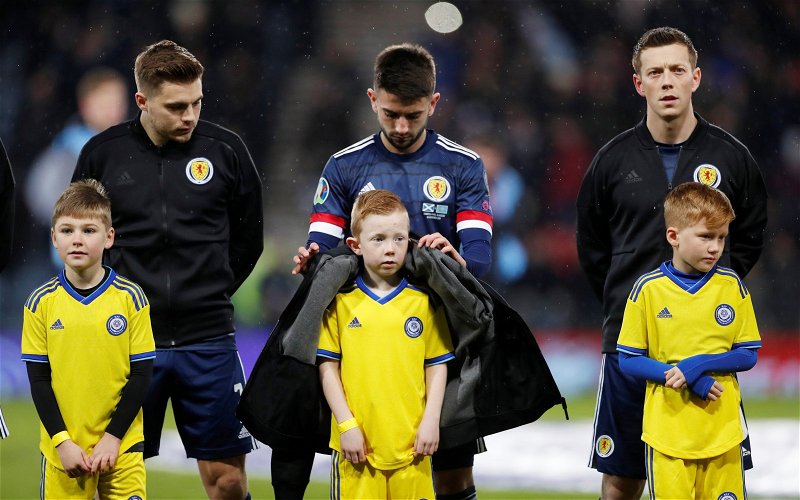 Greg Taylor is expected to be back in action towards the end of October.

The defender twice required treatment on a shoulder injury against Alkmaar in August before being replaced by Adam Montgomery in the opening half hour.

After missing the Glasgow derby three days later he returned to face Ross County but after the injury flared up again he underwent surgery.

Montgomery, Liam Scales, Josip Jurnanovic and even Boli Bolingoli have played at left-back in recent games but it seems that Taylor will soon be back in contention.

Taylor is currently sidelined after shoulder surgery and is likely to be out until the end of next month. The defender suffered the injury in September against Ross County.

Celtic have a heady schedule of fixtures through October, the loss of Taylor and Juranovic has had a big impact on Ange Postecoglou’s hopes of finding a settled defence.

Chris Jullien and James Forrest are two other significant injury concerns but the return of Callum McGregor and Kyogo Furuhashi has given the side a boost.