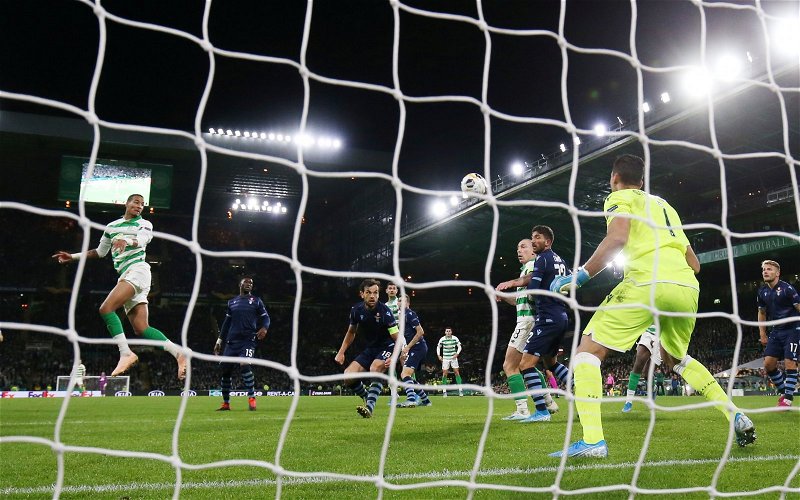 Ange Postecoglou has provided an update on Chris Jullien while avoiding setting any date for the defender’s playing return.

The Frenchman suffered a knee injury against Dundee United at the end of December and has only recently returned to outdoor training with his team-mates.

In his absence the Celtic defence has been completely rebuilt with Carl Starfelt and Cameron Carter-Vickers the first choice central defenders with Stephen Welsh as back-up.

Jullien has been in full training for a fortnight but with no reserve options some closed-doors matches will need to be arranged to regain match fitness.

Celtic have four more matches before the next international break. Getting a game or two in while team-mates are away would put the former Toulouse defender in line for consideration in the League Cup semi-final against St Johnstone on November 20.

He’s training, people maybe misinterpreted what I said. We got him into team training after the last international break.

He’s got back into team training but he has missed a hell of a lot of football and for us it is about, it is a bit difficult when you can’t give him game time or throw him into a fixture.

We’ll take our time with him. The pleasing thing, as I said is that he has been training with the team, we’ll just continue monitoring his progress, he’s working hard on and off the field. When we feel he is ready we’ll put him in, at the moment the focus is just on making sure that he gets a good block of training.