Banter Years in overdrive as Chris Sutton tweet reels them in 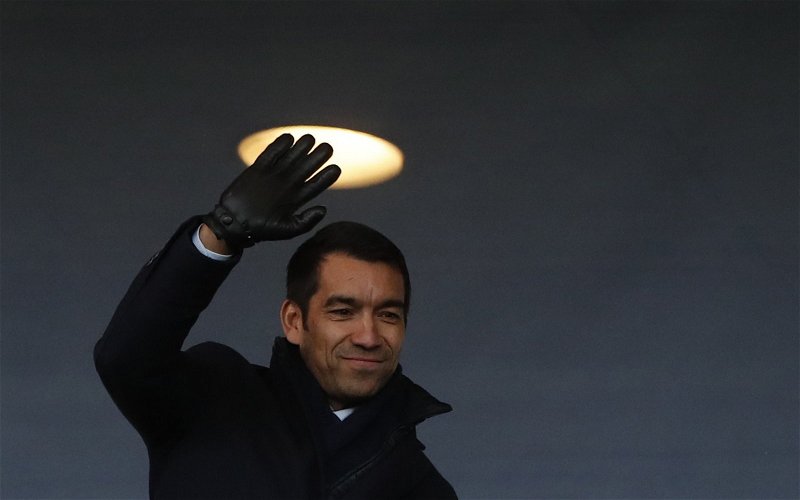 It was way too good an opportunity for Chris Sutton to miss.

For the best part of a year the former Celtic striker has been hearing about how wonderful things are at Ibrox, about the genius of Steven Gerrard and the brilliance of Ross Wilson. Reality told Sutton otherwise.

As a player Sutton thrived on playing in front of big passionate, demanding fans, he has long suspected that James Tavernier and others prefer a quiet life.

With supporters howling abuse at their own, making basic demands and ignoring the media hype about last season the side that Gerrard built has fallen apart as soon as other eyes have been able to get a look in.

Malmo set the ball rolling, home points have been dropped to Hearts, Motherwell and Aberdeen. Gerrard knows his limitations, jumped on a train to London never to return.

A new messiah has been installed but Giovanni van Bronckhorst is inheriting a multitude of issues from a jaded, stale squad who have been at Ibrox for too long. Problem is that no-one is prepared to pay Dembele Dollars for their services.

There are 10 more matches before the January 2 Glasgow Derby, Sutton will be watching events as closely as anyone else.

Congratulations to Hibs. Comfortable win?? Treble off once again sadly for Rangers…

Rangers haven’t won a cup in 21 attempts. In that time st Johnstone have won 3. ??

What a fantastic tribute to Bertie Auld. Rangers allowing the Hibs number 10 to score a hat trick in semi final. ????

This isn’t the Rangers I remember

You checked on craigan big man ??

Rangers have not won a major cup competition in over a decade ?? pic.twitter.com/GxWASLE2l7