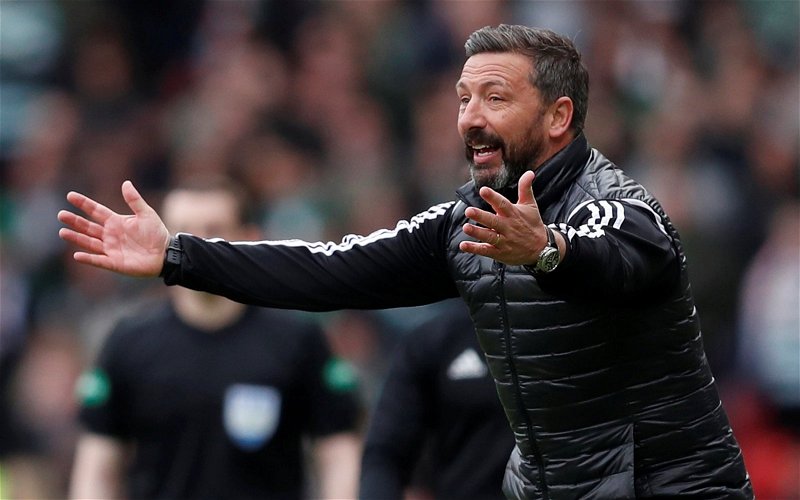 Heart & Hand podcast has mocked Keith Jackson for claiming that Derek McInnes is a contender to replace Steven Gerrard at Ibrox.

As the hurt of seeing Gerrard posing next to a Villa kit sunk in attention slowly moved to who would be in the dug-out next Sunday at Hampden while fans sing their abuse of the new Villa boss.

McInnes was heavily linked with moving to Ibrox after the sacking of Pedro Caixinha but after lengthy talks opted to stay at Aberdeen. Graeme Murty stayed on as caretaker for six months.

But I’m glad the Record ‘exclusively’ revealed Gio is a contender. First we’ve all heard about that, eh? ?

Bring Walter’s name into it to to try to push McInnes was sickening. https://t.co/ePnCYrZRtU

Giovanni van Bronckhorst is the trendy name comforting Ibrox fans and media types but the Dutch internationalist is in for a shock if he gets around the negotiating table to compare with the club he joined in 1998.

Gerrard’s success came at quite a cost- £23.5m of losses for last season with his successor having to deal with Connor Goldson, Steve Davis, Scott Arfield, Allan McGregor and Leon Balogun out of contract at the end of the season.