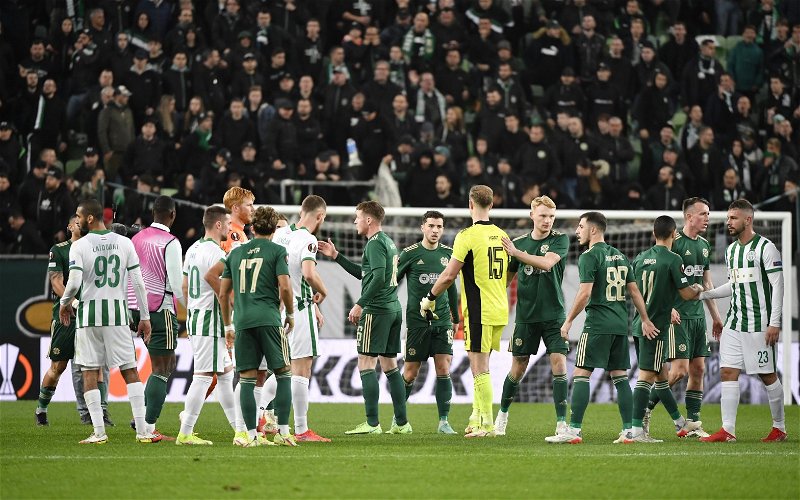 Celtic turned on the style to beat Ferencvaros 3-2 with a performance that didn’t do justice to the final scoreline.

Within three minutes of the kick-off Celtic swept away the frustrations of Saturday’s 0-0 draw against Livingston by taking the lead through Kyogo Furuhashi.

Liel Abada dispossessed an opponent, advanced 25 yards then squared to Kyogo who turned his opponent then shot home from 15 yards to give the visitors an early lead.

How will Celtic get on away to Bayer Leverkusen?

Away win- We've got Kyogo doing his thing 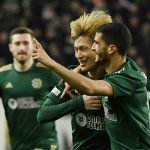 Take a draw then Real Betis in Matchday 5 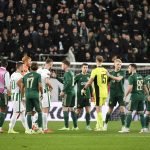 We;ll lose- this is a step too far for us 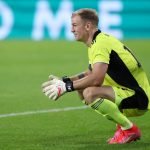 Ferencvaros drew level with a fortunate shot that deflected off Josip Juranovic to arch over Joe Hart into the net but in the 23rd minute a shot from Jota brushed the shoulder of a defender then found the net off the post.

Celtic started the second half in dominant form and got their rewards on the hour mark with a delightful team goal.

David Turnbull wrestled possession of the ball on the half-way line then poked the ball towards Callum McGregor. The skipper found Kyogo who played a perfectly weighted pass to Abada who drilled a low shot across the keeper into the far corner of the goal.

There was a late scare in the 85th minute when Ferencvaros pulled a goal back but there was nothing wrong with Celtic’s game management as they held on through four minutes of stoppage time.