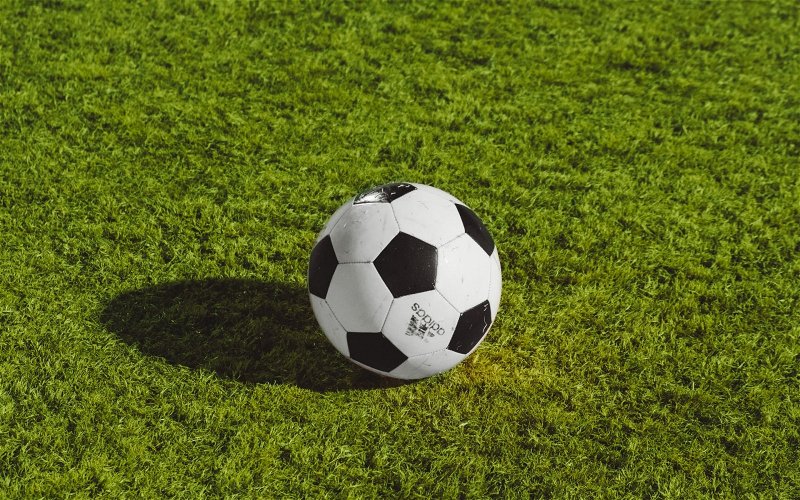 A tenth Scottish Premiership title in a row was not to be for Celtic last season. The 2021/22 campaign didn’t get off to a great start either, but their title hopes are now a lot brighter. So it’s no surprise that gamblers are now attracted by the odds of Celtic regaining their title.

That didn’t look likely to be the case as they had a poor summer. Australian Ange Postecoglou was the surprising choice of new manager, and he didn’t get off to a good start. Celtic were knocked out of the Champions League by Midtjylland. His side wasn’t in shape for such an important game in July. At least the group stages of the Europa League were reached as the new boss gradually got his act together.  They now go into the festive period on the heels of ‘Rangers’ and look a good bet at 27/20 to win the Premiership.

It’s not too bad when the first two home league games of the season are both won 6-0. New signing Kyogo Furuhashi hit a hat-trick against Dundee, and David Turnbull repeated that feat against St Mirren. Odsonne Edouard scored in those wins, but they proved to be his last goals in a Celtic shirt before being transferred to Crystal Palace.

Only one of the next four league games were won, with away defeats at ‘Rangers’ and Livingston. Ten points from the first seven fixtures and the Ibrox side were already six points ahead of Celtic.

The struggles continued from August into September. As October arrived, Celtic appeared to go up a gear or two in the Premiership. The month began with them getting back to winning ways with a 2-1 away win at Aberdeen.

An 84th-minute winner by Jota was a turning point in the season. It wasn’t just a welcome victory but their first away points after three successive defeats. Including last season, Celtic had earned just three points from eight away league fixtures. An almost unthinkable record for the previously all-conquering club.

Jota was on the scoresheet again as the away revival continued with a 2-0 win at Motherwell. The away clean sheet was another good sign that Postecoglou’s side were going to be able to challenge for the title. The previous nine on the road in the Premiership had only seen two clean sheets kept at Dundee United and Hibs.

If you are going to be in the title hunt, a long unbeaten run is always a bonus. Unfortunately, 2021 had seen Celtic fail to go more than five league games unbeaten, not title-winning form. That’s changed in the past few months, though.

The 2-1 away win at Ross County and the 0-0 draw away at St Mirren made it 13 Premiership games without defeat. That’s taken them to within six points of league leaders Rangers.

Home form is so important in a close title race. Seven out of nine Premiership games at Celtic Park have been won this season. The other two ended in draws, and only two goals have been conceded.  One of those was a penalty scored by Aberdeen in late November. Not since January have Celtic lost a home league fixture, and it’s a record that must continue to be built on.

With the Scottish League Cup being won in December, the good times appear to be on their way back to Celtic. They may not have Edouard now, but five players have at least four league goals. 2022 promises to be a fascinating tussle for the Premiership title, and it’s one Celtic can win if they maintain their unbeaten momentum up to the Old Firm Derby on Feb 2nd.