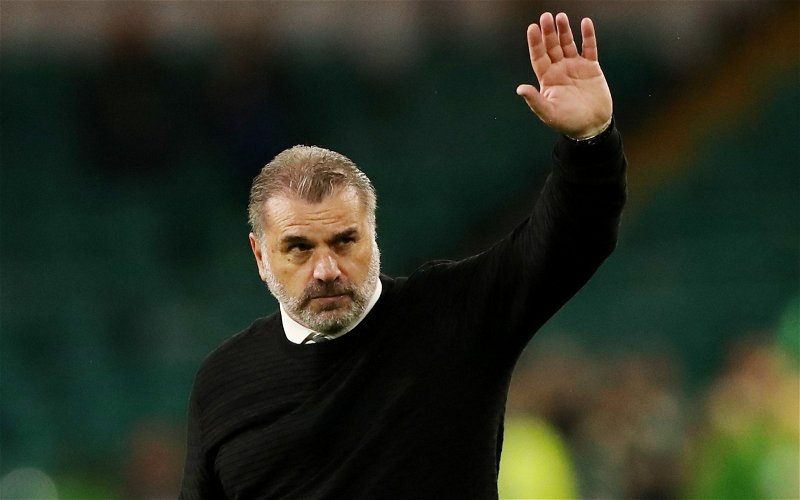 After losing his first three away matches in the SPFL Premiership Ange Postecoglou is turning into an away day specialist.

The pressure was on away to Aberdeen at the start of October but a late goal from Jota set up a winning run with the new manager fully connecting with the away support.

Motherwell and Hibs were both conquered, this afternoon Postecoglou made it a Dundee double with a 3-0 win at Tannadice that could easily have been double that scoreline.

Without Jota, Stephen Welsh and Tony Ralston the Celtic boss found some depth to his squad with Greg Taylor returning after nearly three months out and substitutes Nir Bitton and Liam Scales heavily involved in the third goal.

Angeball seems to be taking root in the Celtic squad, it certainly has among the fans with the fear factor returning to opponents.

The players have bought in, the fans certainly have with some very interesting times leading upto and including the Glasgow derby on January 2.