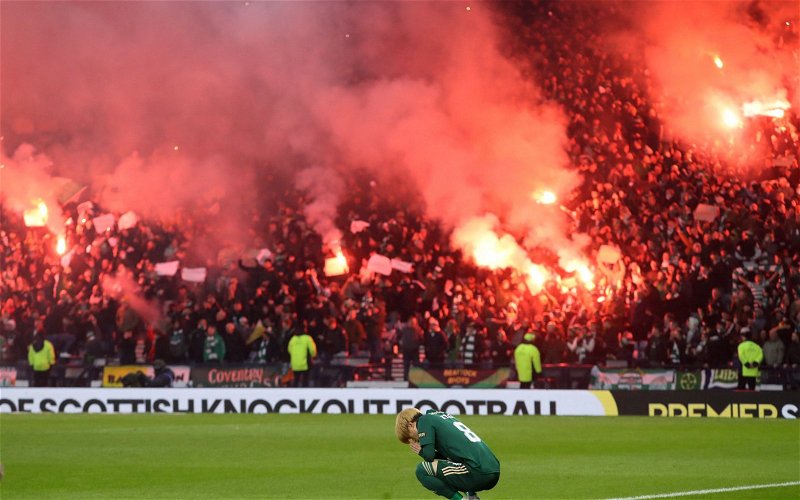 Compared to the sanitised world of the EPL with fans buying half-n-half scarves Scottish football offers up raw adventure and passion.

There is a tribalism and emotion attached to many fixtures with Hampden Park providing the backdrop for another drama yesterday as fans returned to the National Stadium to see a trophy contested.

Hibs had complained about the ticket allocation, ditched their semi-final winning manager and lined up a former Celtic player and coach to take charge the day after the League Cup was decided.

13 minutes 30 seconds for both goals

Footy Adventures perfectly captured the most dramatic minute of the match. The elation and delight of the Hibs fans as their side took the lead being abruptly ended by that distant roar of a goal at the other end of the park.

All of the emotions are captured by a neutral fan showing more interest and passion for the match than many of the traditional media outlets.

An absolute honour to be inside Hampden for such a massive game. 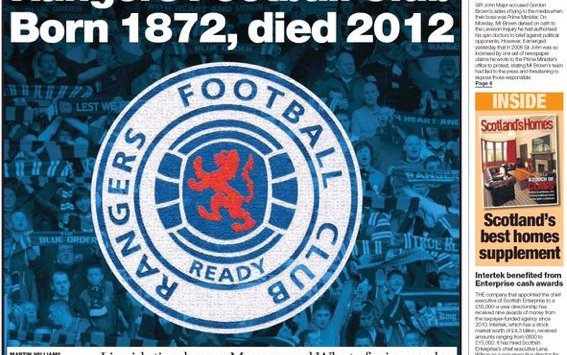 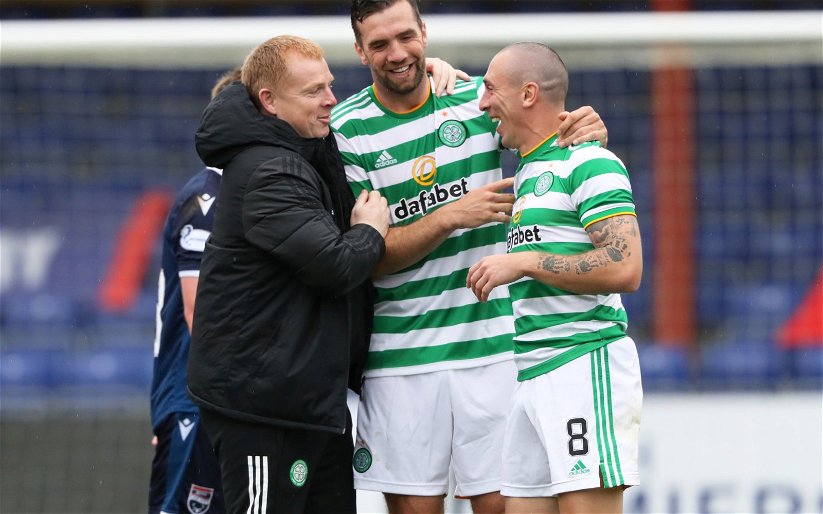