I’m a pretty simple guy- Ange rallies against the ologists! 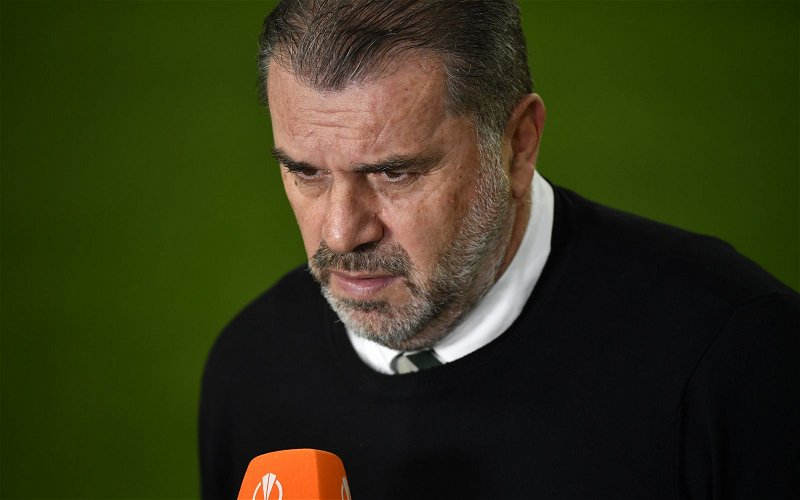 Ange Postecoglou draws the line at football matters inside that green rectangle that he prepares his players for.

Questions about ticket allocations and predicting the impact of a global pandemic are outside the job description of the former Australian national boss.

Postecoglou doesn’t duck away or deflect from issues, when it is outside his remit mate, he’ll deliver a very direct reply.

I have never seen myself as an epidemiologist, archaeologist, or any kind of ologist! I’m a pretty simple guy in terms of knowing what I need to know.

At the same time I understand I am a spokesman for the club in as much as what I say not just in the media but when I am out and about meeting people in public.

Every time I open my mouth I am representing this club and I want make sure that what I say and my actions reflect the values of the club I’m at and my own values.

Sometimes that means I don’t answer questions about things I believe are answered by other people with more expertise than me.

I’m comfortable with that. I’m not insecure with the fact my expertise lies in certain areas and happy to absolve the responsibility to others.

Part of the dilemma facing the first team manager is the near blanket silence of everyone else inside Celtic.

‘Acting’ CEO Michael Nicholson has yet to utter a word in public outwith his obligations at the club AGM with chairman Ian Bankier also refusing to speak out. Dom McKay’s 72 day reign was explained in a club statement with the club refusing to comment on an open letter signed by over 250 different supporter groups.