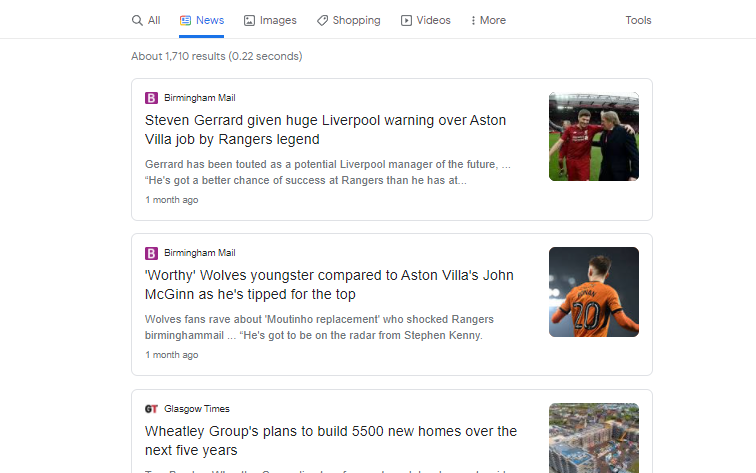 The Scottish media appear to have opted out of announcing the appointment on two new directors at The Rangers Football Club Limited SC425159 (founded in 2012).

So far the club has yet to make an announcement but on December 10 announcements were made to Companies House that David Joseph Graham and Kenneth Edward Barclay had joined the Board of Directors on December 8.

There was no mention of impeding changes at the AGM on November 30 when Managing Director Stewart Robertson explained that the £23.5m loss for the 20/21 season would become a profit in 2022/23 without the need for any player sales in January 2022.

In normal circumstances the announcement of a new director at Ibrox is greeted with the joy of a royal birth. The well-established template of a dream coming true for a lifelong fan who has been a huge success in business gets freshened up.

A few quotes about the Blue Room, rising up the marble staircase and being highly respected in their fields are par for the course plus some Colin Nish about growing up in awe of Davie Cooper, Sandy Jardine or Scott Nisbet tends to do the job but this time there has been silence.

Famously back in November 2010 the Daily Record got carried away, claiming that would-be owner Craig Whyte was a billionaire, strangely no-one in Motherwell was aware of his incredible financial success even though he did have a mortgage on a castle.

It seems that neither Graham or Barclay are billionaires although Graham’s in-laws are believed to be seriously wealthy which probably explains the sudden elevation of the former DUP councillor through the ranks at Ibrox.

Barclay is a former pupil of Balfron High, graduating with a degree on accountancy from Strathclyde in 1999. Since then he has worked his way up through west of Scotland based firms such as Arnold Clark, Tennent Caledonian Breweries and Manorview Hotels to become Finance Director at TBR Global Chauffeuring.

Even the fevered imagination of the Scottish media will need to apply some top spin to find some excitement in that CV.

While those two whizz kids have become Directors of the Ibrox company George Letham has been booted out the Blue Room after less than a year, Letham was one of the legendary Three Bears along with Dave King and Paul Murray.

Despite Robertson’s optimism there are some sceptics unsure than losses of almost £2m per month can be turned around into a profit during the contracts of Kemar Roofe and John Lundstram.

CLICK HERE for more about TBR, established in 1991 they have matured into one of the world’s leading premium ground transportation providers. Other call it taxis.