Video: Watch the 95th minute penalty that Alan Muir refused to give Celtic 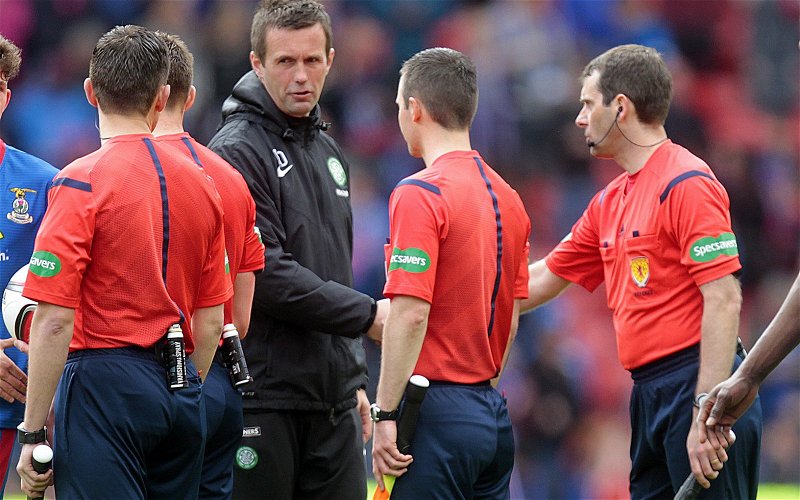 Alan Muir does have a bit of history when it comes to Celtic and handball incidents in the penalty area.

In 2015 Steven McLean took most of the blame in the aftermath of the Scottish Cup semi-final between Celtic and Inverness Caley Thistle when Josh Meekings clearly handled a header from Leigh Griffiths at Hampden.

As the stadium waited for the penalty and red card McLean saw nothing and neither did his perfectly placed additional assistant, Muir. Play on was the joint verdict as the football world, outside of Celtic looked in and laughed at an incident that would have shamed a banana republic.

To be fair, last night was darker, the incident happened at a far higher pace but handball, or use of the arm remains the same.

Alan Muir missed the penalty in the closing minutes of the game as well. pic.twitter.com/qwNtpyat0X

Alan Muir is the guy on the line here. pic.twitter.com/pNg3TaSxsN

Callum McGregor had a split second, saw his chance and shot at goal. We have all seen a variety of penalty awards given in recent years and wondered about them but from around eight yards away a Ross County player raised his arm to elbow the shot away from goal.

Penalty. It was clear and obvious. Muir was perfectly placed to see it, the way that the ball struck the player there was only one conclusion, it wasn’t off his body or head, it struck an elbow.

No penalty from Muir but a corner. Fortunately, eventually from the corner Tom Rogic crossed for Tony Ralston to head the winner, the referee was spared further scrutiny.

Perhaps if Kris Boyd and Robbie Neilson make enough noise we will get an explanation from Crawford Allan on Radio Scotland on Saturday. 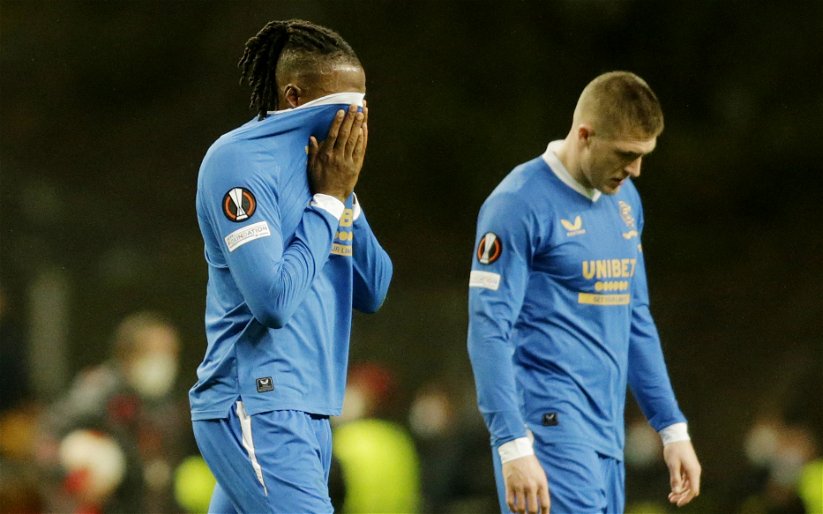