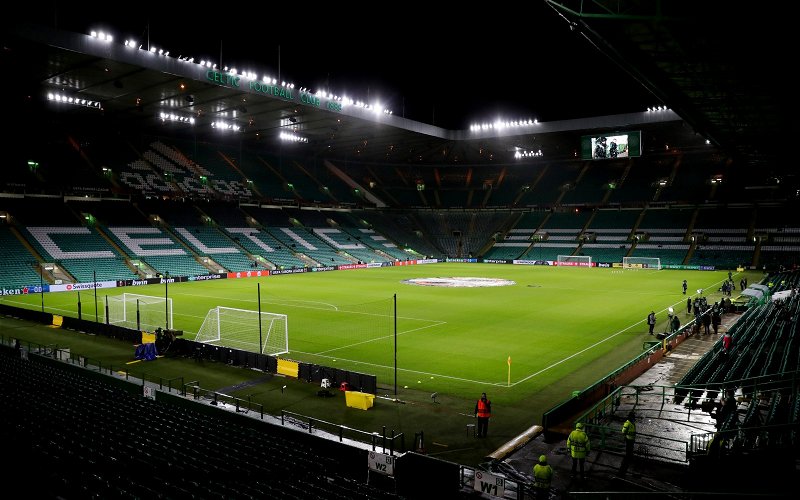 It wasn’t just the Ross County defenders that were left gutted by Tony Ralston’s 97th winner at Dingwall tonight.

Somewhere in the digital centre of the Daily Mail there were red faces as they attempted to jump the gun by cashing in on ‘more dropped points’ for Celtic in the title race.

It is common sense to have a report prepared and ready to publish but every reporter and sports desk know the feeling of that last gasp winner which not only creates the headlines but forces a rapid rewrite against the clock.

Daily Mail a bit premature with their article. Wishful thinking for them ?? pic.twitter.com/I205CfCfWc

Someone at the Mail wanted to be first out the blocks over Celtic falling six points behind, between the ball hitting the net, celebrations and the final whistle from Alan Muir there was the best part of two minutes before the publish button should have been pressed.

Twitter was quickly onto the own goal from the Mail- a lesson that it is always better to get things right than to be first.