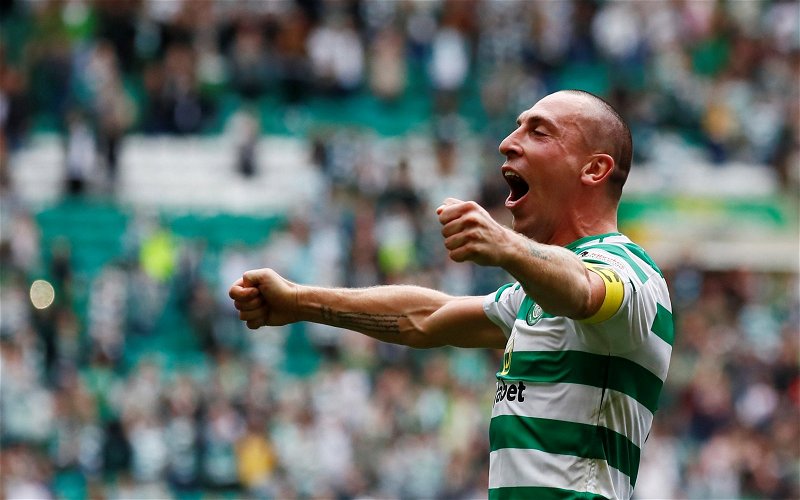 With Peter Lawwell and Neil Lennon no longer around the former Celtic skipper is the sole bogey man for all problems and issues Ibrox related with Kevin Clancy playing a secondary role.

After eight SPFL wins on the bounce under Giovanni van Bronckhorst the early season problems of Steven Gerrard had almost been air-brushed from the collective memory of Ibrox fans.

The Iron Curtain defence had been restored, Alfredo Morelos was once again the most feared striker in Europe and if things get a bit sticky there is always honest mistakes to turn draws into victories.

All seemed to be going to script at Aberdeen when Ianis Hagi opened the scoring less than a minute after Clancy denied the Dons a penalty, a decision that Kris Boyd struggled to explain.

The last 20 minutes of the match seemed like a shock to the system. From Bridgeton to Bearsden, Airdrie to Larkhall and throughout Ayrshire loyal bears struggled to come to terms with an unexpected chain of events.

A penalty was awarded against Morelos, the nephew of a former hero scored and the first domestic red card in 25 months was shown.

For Alex, Kenny and Steven it was too much. Despite the best efforts and words of comfort from Agony Uncle’s Andy Halliday and Marvin Bartley there was little to ease the suffering of the traumatised bears.