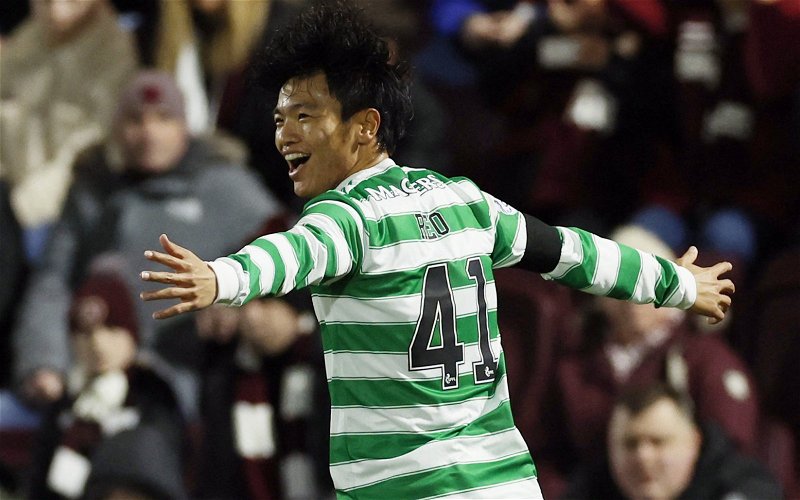 Celtic’s latest Japanese import seems to be working wonders on the promotion of the SPFL.

At Tynecastle Reo Hatate opened the scoring with a wonder goal that had Celtic fans worldwide out of their seats cheering as the ball hit the back of Craig Gordon’s net.

In Japan it was genuinely the middle of the night but at 8am Tokyo time SPFL highlights are available to view on YouTube.

After six hours the highlights of Celtic’s win had been viewed 56,000 times, by contrast the action from Ibrox had only been watched 7,900 times. 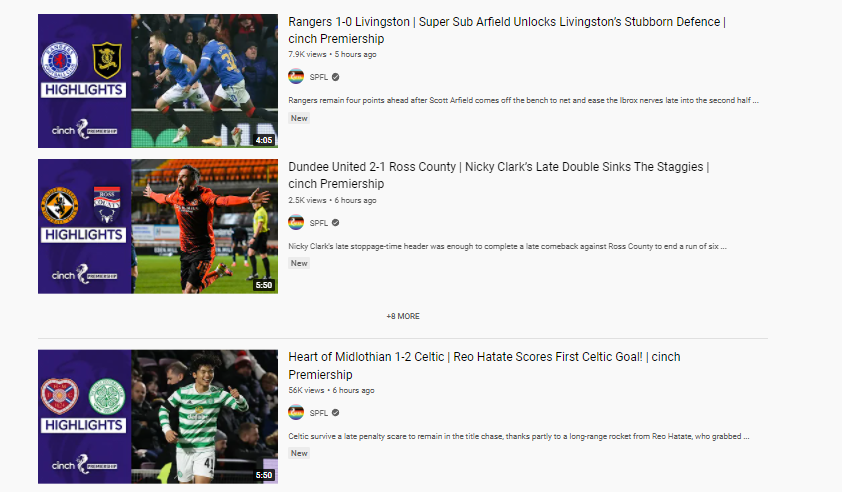 You Tube highlights are unlikely to rake in much money for the SPFL but the early figures illustrate the commercial opportunity that Celtic have in an area that isn’t historically littered by hoops supporters.

Kyogo Furuhashi and Daizen Maeda have already made their mark in terms of goals, last night Hatate followed up his impressive debut with a brilliant goal that put Celtic in the driving seat for three vital points.

A twitter clip of Hatate’s goal had racked up 196,000 views by 6am with the Giakoumakis goal watched.

??”Oh wow! That is simply stunning from Hatate!”

What a strike from 30 yards as Reo Hatate puts @CelticFC ahead at Hearts with his first goal for the club? pic.twitter.com/iACbJtLbhv

O’Riley??Giakoumakis???@CelticFC double their lead minutes later at Tynecastle Park thanks to this finish from Giorgos Giakoumakis? pic.twitter.com/fl2mkUZXxY