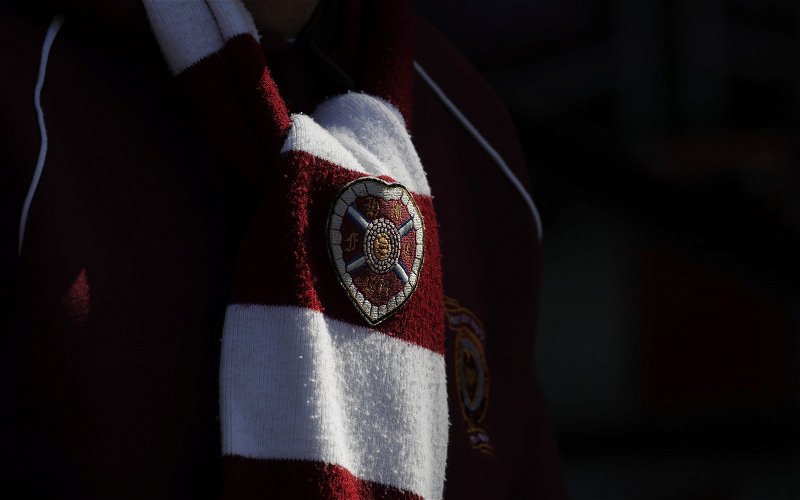 Hearts have made the briefest of statements following the announcement that John Souttar has signed a pre-contract agreement to go to Ibrox.

Moves between players in the same league in this situation can often be messy with no real guidelines in place.

Contacting the player’s existing club to inform them of interest would seem to be a courtesy that may have been missed out in this instance.

The club reiterates that John is an important member of the first-team squad and will remain so until the end of the season unless a significant and satisfactory offer is made during the January transfer window. No further comment will be made at this time.

A similar situation occurred last season with Scott Wright of Aberdeen who completed his move on the final day of the January window.

Having banked a world record for an undisclosed fee from the sale of Nathan Patterson to Everton it seems that the Ibrox club are in no rush to reinvest their cheque from Everton.

Celtic are scheduled to play Hearts on January 26 although that match could be postponed if Celtic have three players away on international duty.