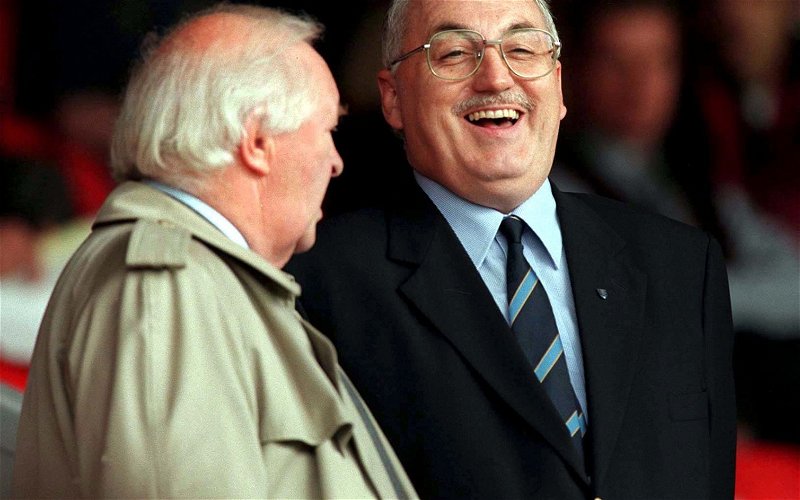 Celtic fans were left puzzled by the omission of Matt O’Riley from the squad that faced Alloa Athletic in the Scottish Cup.

On Thursday Celtic announced the signing of the midfielder from MK Dons, subject to international clearance with Ange Postecoglou discussing the addition to his squad at Friday’s media conference.

International clearance between the FA in England and the SFA shouldn’t be too much of a problem, on Wednesday it was reported that O’Riley was going through his medical with a transfer fee agreed between the two clubs.

Ange Postecoglou confirms Matt O’Riley won’t be eligible for the game against Alloa.

“Matt isn’t eligible to face Alloa as we are just waiting on all the clearance to come through” pic.twitter.com/YBO0tmGFcc

Back in 1996 Celtic suffered a similar delay in the signing of Jorge Cadete from Sporting Lisbon. The club was suspicious and unhappy about the delay, the striker missed out on league matches and a Scottish Cup semi-final against Rangers. At that time there was a rule that you had to be registered two weeks in advance to play in a cup tie.

On January 4 it was announced that Kyle Lafferty had left Cypriot side Anorthosis Famagusta by mutual consent. On Friday Kilmarnock announced that they had signed the striker, yesterday he appeared as a 53rd minute substitute in the Scottish Cup defeat from Dundee United.