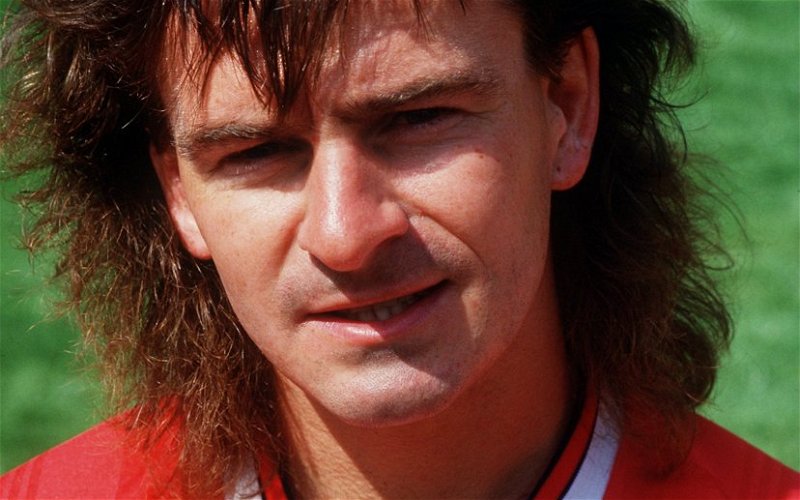 Celtic fans weren’t impressed by Charlie Nicholas’ suggestion that Cesc Fabregas is needed to resolve their unbalanced side.

Neither the former Scotland striker or Spanish midfielder seem particularly popular with hoops fans, in an ironic twist Fabregas is currently out injured with a hamstring problem, an issue that Celtic have plenty of experience of.

At 34 it is fair to say that the best days are in the past for the Monaco midfielder. The outstanding form that he showed breaking through as a teenager at Arsenal have never quite been fulfilled at Barcelona or Chelsea although he has had success and very lucrative contacts.

Whether Ange Postecoglou’s style of play has an opening for an ageing midfield play-maker is open to debate, the wage demands may also be something of an issue.

Nicholas believes that Celtic’s manager requires some stardust for his side, that it is unbalanced. Accommodating a 34-year-old veteran with injury issues isn’t likely to be a transfer priority.

Thank god Celtic would never listen to him, we have signed a couple of ex arsenal players over the years that were over the hill and it never worked out, ljungberg and himself.

Only thing unbalanced is Charlie.

Someone check on Charlie Nicholas I think he’s had a bit to drink https://t.co/tc73XJnN6G

Charlie Nicholas shouting Celtic should sign Fabregas??
Great player in his day but only played 5 or so games for Monaco as consistently prone to Hamstring injuries.
Why pay a large fee for a player to sit on a bench most of the season ffs

Charlie never fails to be a bellend