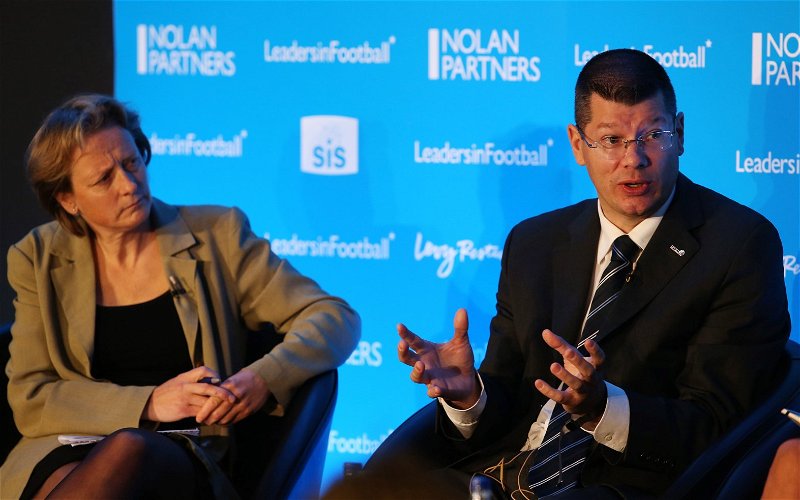 The introduction of VAR  is facing a further delay with a vote on the innovation being put back from February until April.

Scottish football is the biggest league in UEFA that doesn’t use the technology which was introduced at the 2018 World Cup Finals in Russia.

Last summer Hampden Park was kitted out with VAR for four matches at the European Championships with goal-line technology in use at last season’s Scottish Cup Final between Celtic and Hearts.

Scottish football has been talking about VAR since January 2019, ironically Steve Clarke, then the manager of Kilmarnock was one of two Premiership managers not to attend a meeting with top referees.

The introduction of VAR in Scottish football is facing a delay with a vote over whether to bring it into the Premiership – which was due to take place in early February – now on hold until possibly April. (Times, print edition) 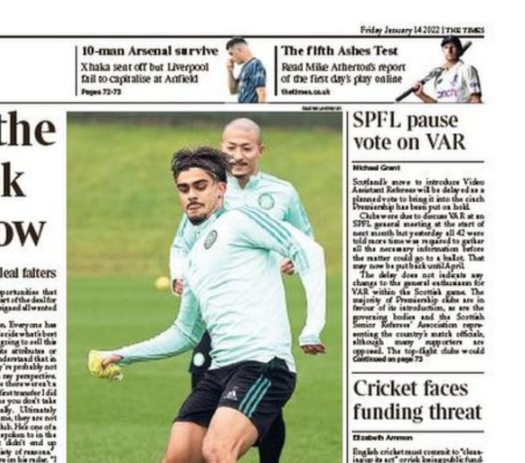 There seems to be no obvious obstacle to bringing in VAR which has operated at Celtic Park and Ibrox this season for UEFA matches.

In October clubs held a Hampden summit with Howard Webb explaining the latest technology which has evolved since being introduced to the EPL in season 2018/19.

At least once a month there appears to be ’VAR storms’ last month referee chief Crawford Allan went on Radio Scotland to discuss a goal scored by Kyogo Furuhashi against Hearts.