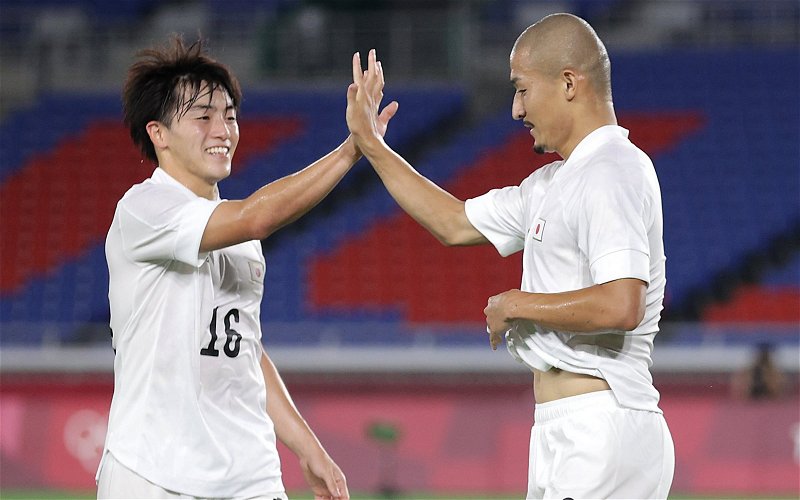 Ange Postecoglou hands out two debuts against Hibs tonight with Daizen Maeda and Reo Hatate in from the start, Yosuke Ideguchi is listed among the substitutes.

Josip Juranovic is preferred to Tony Ralston at right-back with James Forrest making a welcome return to action, starting on the left-wing with Liel Abada, who scored twice away to St Johnstone in the last match of 2021 on the other flank.

After a long three week break and five weeks on from the last home match the fans will be back in huge numbers looking for Celtic to cut the gap at the top of the Premiership table down to three points.

Nir Bitton captained Celtic in the last match of 2021 but alongside Chris Jullien and Kyogo Furuhashi he misses out on tonight’s squad.