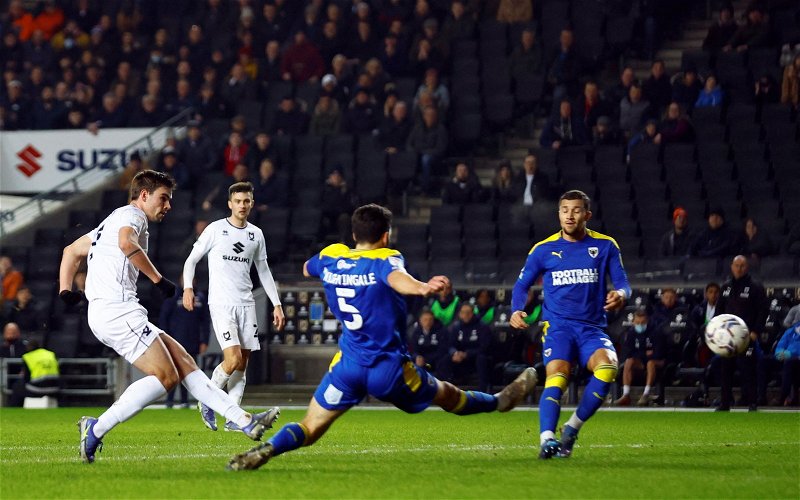 Celtic fans were quite blasé as they welcomed Matt O’Riley to the hoops.

On the 20th day of the transfer window the 21-year-old midfielder is the fifth signing of the window which is in stark contrast to business during the Lawwell years.

The deal for O’Riley seems to have gone through in text-book fashion with news first surfacing on Wednesday with the player heading north, a medical completed then pictures of him arriving at Celtic Park early this afternoon.

Ange Postecoglou’s early involvement in talks were critical in ensuring that the player opted for Celtic a year after he took a step down from Fulham to get the first team experience that his CV was lacking.

A £1.5m get-out clause seems to have satisfied all parties with MK Dons turning over a healthy profit with the prospect of more to follow if O’Riley cracks it at Celtic.

Fulham’s Academy has produced Moussa Dembele and Patrick Roberts in the past, both men are still fondly remembered by Celtic fans with O’Riley appearing to have a similar ambitious streak to two revered members of The Invincibles.

If we can move Ajeti, Boli, Soro and possibly Barkas on this could be a screamer of a window.

Welcome to Paradise @mattoriley8! Seriously though, we ain’t hanging about this window ? #CelticFC

Brilliant,looks a star in the making,????

Welcome to Celtic Matt. Now get Jota and Carter Vickers signed up on permanent deals

Welcome To Glasgow Celtic. All The Best. HAIL HAIL???