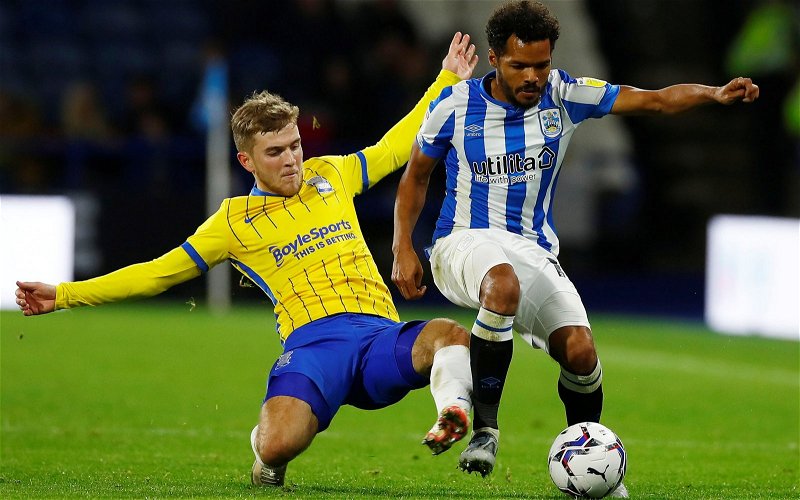 Ange Postecoglou knows all about Riley McGree after calling the midfielder into the Socceroos squad after just 13 matches for Adelaide United.

The midfielder was linked with Celtic back in March 2017 but according to the Daily Mail it seems that McGree is close to becoming Postecoglou’s fifth signing of the month.

From Adelaide United he opted to move to Club Brugge but the last few years have been rather nomadic with stints back in the A-League with Newcastle, in the MLS with Charlotte and most recently with Birmingham City where he has spent the last 15 months.

Along the way McGree has picked up seven full caps but playing under Postecoglou and alongside Tom Rogic should improve his international prospects.

Speaking in March 2017 to The Sun about McGree, the then Australian boss Postecoglou said:

I thought he looked exciting from the moment he broke into the team. I really like the way he’s adjusted to playing in an unfamiliar position against some pretty good opponents. He’s played Asian Champions League and A-League.

He’s just someone I want to have a look at…this is the best time for me to have a look at him in this environment. If he does well at training, he could play. If he looks like he’s adjusted well in training and looks bright, we won’t be afraid to throw him in, either.

I’ve always felt if there’s somebody there that’s got something I want to have a look at, I’ll bring them in. We’ll give him an opportunity and see how he adapts to the environment. If it proves to be a good move, he could be an exciting one for us in years to come.

That international call up came after just 13 appearances for Adelaide United. Celtic did sign Leo Mazis in February 2018 but two years later he was released. Previously the club has had Jackson Irvine, Daniel Arzani and Nick Feely on board at various stages.