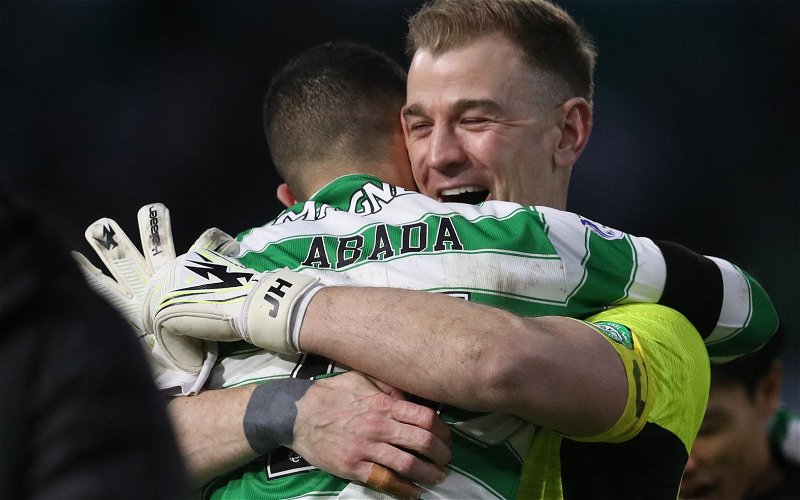 Charlie Nicholas believes that Celtic have lost their rhythm and composure going into Wednesday’s Glasgow derby.

Ange Postecoglou’s side have won their last four matches to reduce the gap at the top of the Premiership table to just two points to give them the opportunity to go top tomorrow night.

Over a 38 match campaign it requires a multitude of qualities to win a title with Celtic calling on spirit as much as ability to secure full points in their last two matches.

Despite being without several key players Celtic have kept on winning with Reo Hatate and Matt O’Riley coming in to make telling contributions.

Celtic might have beaten United and held off a spirited Hearts in their last two games, but they have lost their rhythm and composure. Nir Bitton was massive in both but he then got himself suspended with a second booking against the Arabs.

Celtic finished with an inexperienced side and credit to them for digging out a win through Liel Abada’s 90th-minute tap-in after appearing to be running on empty. But neither side is playing well. My old club are just hanging in and the Gers are a mess defensively.

Most Celtic fans will be quite happy if their side ‘hang in’ tomorrow night and deliver their fifth successive Premiership victory.

Only some exceptional goalkeeping from Benji Siegrist prevented a more comfortable win over Dundee United while it took a goal from an offside position by Liam Boyce to breathe life into the win over Hearts.