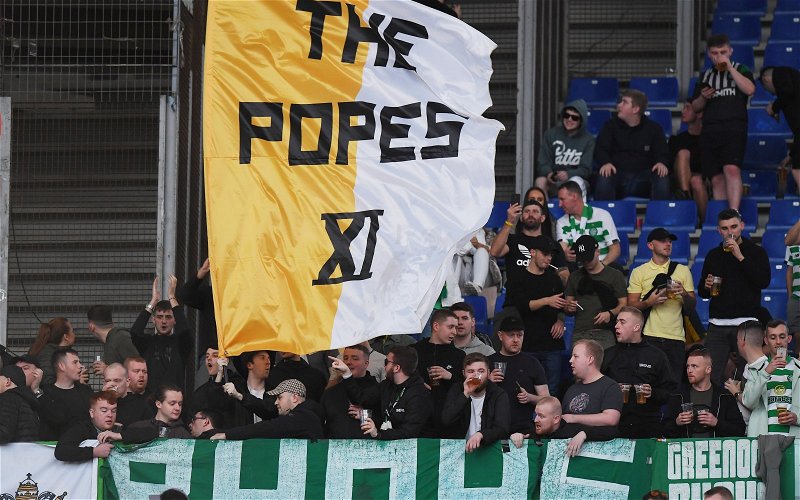 One loyal bear was plunged into despair as he took a stroll around Glasgow city centre.

A week before St Patrick’s Day BillyBoyo1872 discovered that around the Merchant City and elsewhere there is a growing number of Irish pubs.

St Vincent’s was the trail blazer around 2015, it failed to survive Lockdown but did pave the way for genuine Irish/Celtic pubs across the city other than the generic O’Neill’s which is a brand and bland.

The Gallowgate used to end at The Tolbooth Bar where Karl Byrne provides the weekend tunes and entertainment, now the city is rapidly turning green with Grace’s in the Merchant City followed by Murphy’s Connolly’s and no doubt many more.

Glasgow has long been described as The Dear Green Place, these days it seems that the green pound is far mightier than the tarnished blue version.