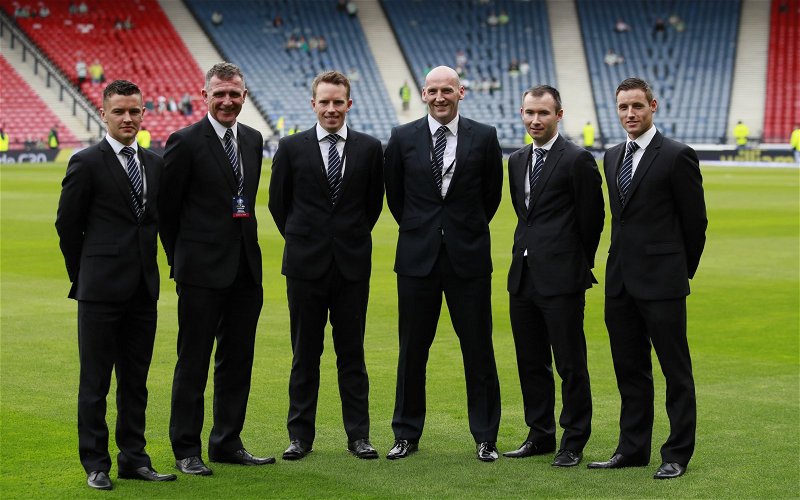 Scottish clubs are showing increasing resistance to bringing VAR into the domestic game.

Since 2018/19 VAR has been in place in the EPL but Scotland has been left behind as the leading UEFA nation without any additional assistance to match referees.

As they drag their feet over the issue it seems that the cost of VAR has increased from £60,000 to £118,000 per season for each club in the Premiership.

Just over £6,000 per game seems a small price to pay to eliminate many of the honest mistakes that blight the Scottish game on a weekly basis but it appears that there is a lack of enthusiasm to modernise the SPFL.

But SunSport believes the final bill is significantly more — with pro-VAR clubs now fearing the cost could scupper their hopes of changing the game for the better.

The increase centres around enhancements to the original proposal. The first plan was to have VAR rooms inside stadiums or in TV trucks outside grounds.

Now the preferred set-up is to copy England’s St George’s Park base. Scotland’s would be in a business park on the outskirts of Glasgow, dealing with all the games simultaneously.

It was also originally suggested clubs would need four manned cameras and two fixed cameras in line with the 18-yard boxes for offsides. That number has now risen to six and two, with costs rocketing.

The meeting ended with clubs worried the new figure would be prohibitive to change. They’ll be asked to vote on a deal before the end of the season. Until then Doncaster has vowed to explore ways to reduce the fee.

VAR has been used in Europa League matches at Celtic Park and Ibrox since 2020 with a full set up operational at Hampden last summer during the European Championships.

In any modern, progressive outfit the CEO would bring in VAR instantly with costs absorbed through central deals such as broadcasting and sponsorship but it seems that Neil Doncaster can barely do anything with a vote of clubs required for any steps forward.