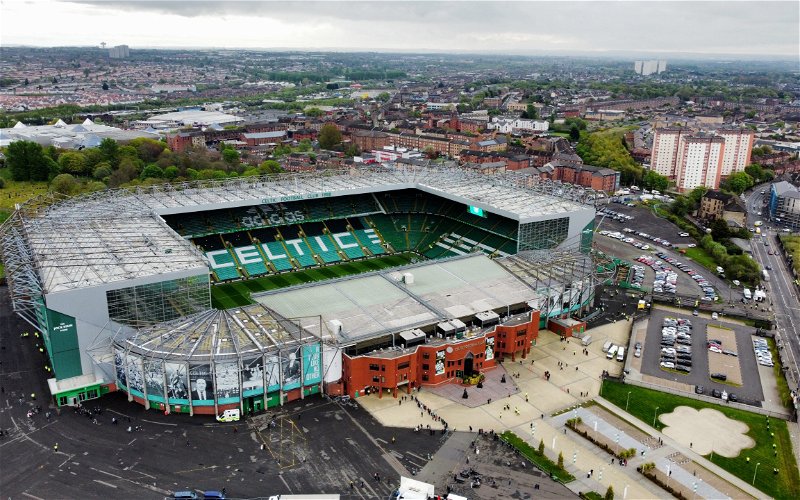 The seasonal pattern that Celtic fans have got used to is in for quite a jolt next season as the calendar adapts to a World Cup starting in November and running through until the final on December 18.

To accommodate that there will be no January break in the SPFL with fixtures on hold between November 12/13 and December 24.

That gap has a big knock-on effect with the most obvious being in UEFA competitions where Celtic are four points away from a return to the Champions League.

A steady diet of midweek games between mid-September and early December with breaks for internationals will be altered next season with the six group stage matches played before the World Cup Finals intervenes.

After gaining some momentum since 2016 with a November or December Final the League Cup is going to feel very strange next season.

Celtic enter at the second round played on August 30/31 with the quarter-finals on the other October midweek 18-20 before things get very different. The semi-finals will be played on January 14/15 with the final on February 26.

The one massive bonus is that if Celtic win the SPFL there will be no Champions League qualifiers but the two months before the World Cup break will be very demanding on Ange Postecoglou’s squad.