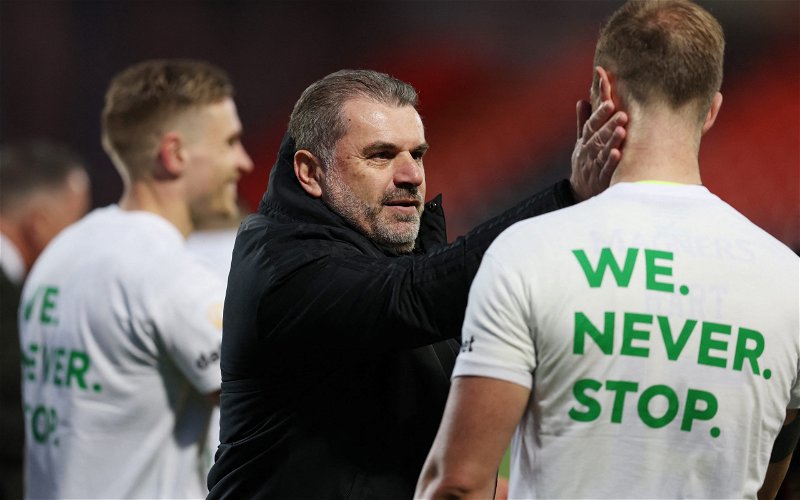 There is a great sense of pride today in Australian sport.

The triumph of a 50-something coach in the Scottish goldfish bowl is being treated as a national celebration as one of their own breaks down more than a few prejudices and misconceptions.

And by leading Celtic to the SPFL title last night Ange Postecoglou will become the first Australian to coach in the Champions League. 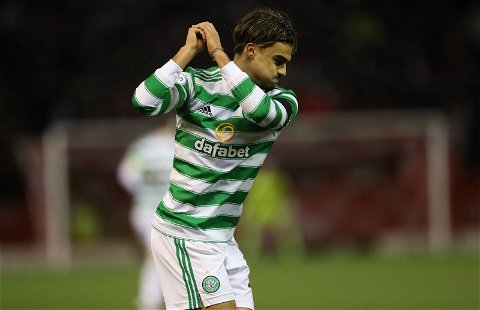 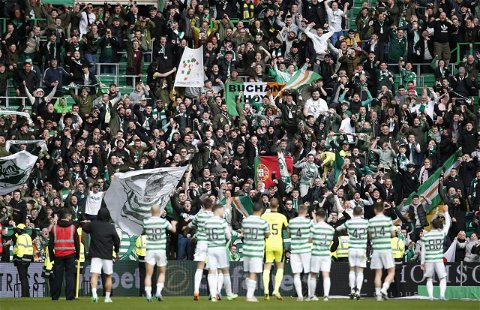 ‘Sacked by Christmas’ was what they said. Here’s what they never said:

Celtic are Champions League, and Ange Postecoglou is flying the flag in Europe ??

He’ll become the first Aussie to lead a team in the men’s competition.

Aussie soccer players in Europe are currently thin on the ground but with Postecoglou finding success in Scotland doors could start to open to other Australian coaches and managers.

Postecoglou however has created quite a high benchmark and is very much an individual, you can’t create a conveyor belt of characters like that on a coaching course.

On Saturday night the Celtic boss will get the opportunity to briefly switch off but as the message on the t-shirt says We. Never. Stop.