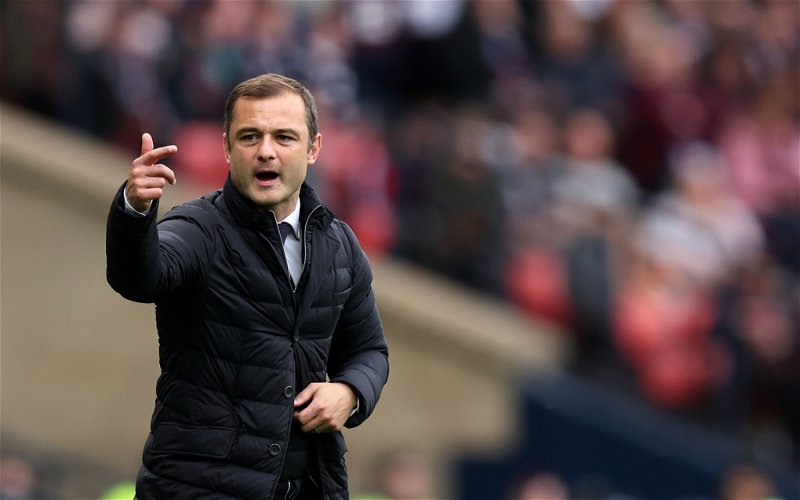 Shaun Maloney is in contention for a quick return to management with Dundee.

The former Celtic player and coach had a 19 match stint in charge of Hibs brought to an end by owner Ron Gordon following the Scottish Cup semi-final defeat to Hearts at Hampden.

Maloney was a highly popular coach of the Celtic Development squad before linking up with Roberto Martinez witho the Belgian international squad.

For Celtic and Scotland Maloney played under Gordon Strachan who is now the Director of Football at Dundee.

DUNDEE are edging closer to appointing their new manager – with Jack Ross and Shaun Maloney on the wishlist.

The Dens Park club drew up a shortlist of five last week but after interviews over the last few days have zoned in on two ex-Hibs bosses. And they have been holding further talks with both in a bid to secure their new gaffer.

Ross would be a popular choice with the Dens Park support, having led St Mirren out of the Championship in the past before spells with Sunderland and Hibs.

The 45-year-old has a wealth of experience from seven years in the dugout and has a track record of building squads.

Maloney, on the other hand, is inexperienced as a gaffer in his own right and was recently dismissed by Hibs after only four months.

Jack is believed to have strong concerns about working alongside a Director of Football with Strachan expected to be very hand on in his promoted role at Dens Park.

After managing just one win from 14 matches Mark McGhee has stepped aside as Dundee manager with Charlie Adam also announcing his departure from the club.