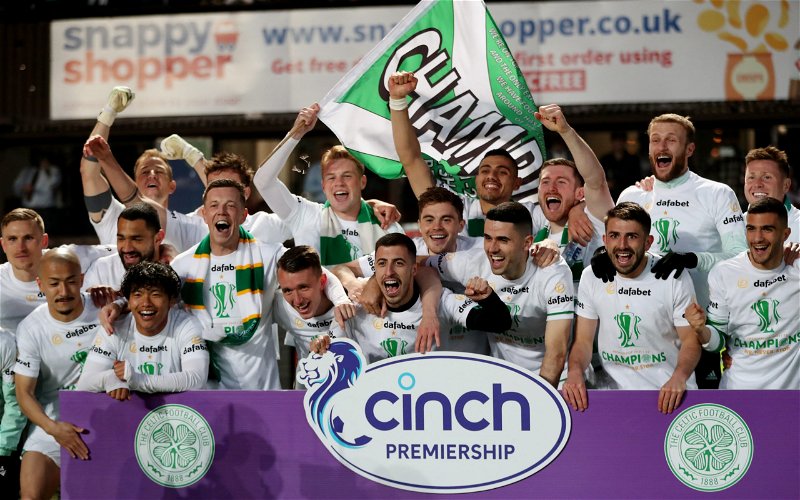 Ange Postecoglou has made five changes to the Celtic side that won the title against Dundee United for today’s presentation at home to Motherwell.

Captain Callum McGregor is the only survivor from the midfield and forward line at Tannadice in midweek with Tom Rogic, David Turnbull, Jota, Daizen Maeda and Kyogo Furuhashi in the starting XI.

It will be an emotional day for Socceroo Rogic who has played a massive role in the last five years of success, his most recent goal being a priceless equaliser at Ibrox early last month.

Nir Bitton is listed in a very strong bench as the hoops go out to finish the season in style with their 16th home win to add to three drawn matches and no defeats.

After the final whistle the team will be presented with the SPFL Premiership trophy before a highly emotional lap of honour.