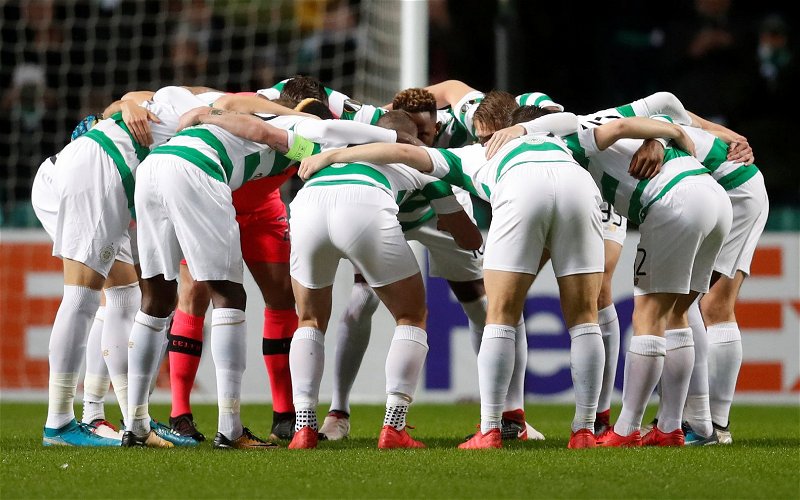 Cameron Carter-Vickers’ three year international exile is expected to end next month- just ahead of the World Cup Finals.

On loan at Luton and Bournemouth the defender dropped out of contention but US national boss Gregg Berhalter has taken notice of his impact at Celtic.

Carter-Vickers has picked up eight full caps, all in friendlies, but it seems that a number of factors may be falling in his favour.

A sustained run in the Celtic side has brought greater responsibility while the World Cup draw has paired the US with England and either Wales/Ukraine/Scotland making up the group with Iran.

A few weeks from naming the June roster, Berhalter said he plans to invite two players who weren’t part of the qualifying effort: forward Haji Wright and center back Cameron Carter-Vickers. Both are 24, both have been away from the U.S. squad since 2019, and both are enjoying fine seasons in Europe.

Wright is among the top American scorers abroad with 12 goals in 29 matches, including seven in his past seven games, for Turkey’s Antalyaspor, while Carter-Vickers is a full-time starter for Scottish club Celtic.

There is of course a complication in his international call with the players loan deal to Celtic expiring around the same time.

Switching clubs always brings a challenge, at Celtic the 24-year-old knows his role, is highly rated by the manager and within a fortnight Carter-Vickers will know if he has Champions League group matches to prepare for ahead of the World Cup Finals.

EPL clubs are believed to be showing interest in the Spurs defender but a summer move could impact on his international prospects at a crucial time in his career.

The United States have four friendlies arranged for June.