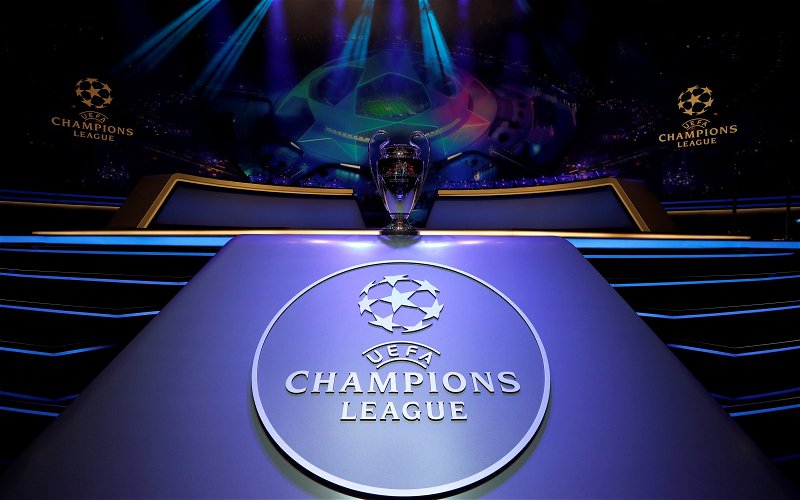 In his first season at the club the former Yokohama Marinos boss swept to glory in Scotland with two trophies won but there was little sign of the club making inroads in Europe.

The shell of last season’s squad lost out to Midtjylland in the Champions League qualifiers, redeemed themselves with a couple of reinforcements to reach the group stage of the Europa League.

Celtic shipped 15 goals in six group stage matches then most worryingly lost home and away to Bodo Glimt in the Europa Conference with the Norwegian’s just coming out of their winter break after selling key players in January.

With no qualifiers clogging up the early weeks of the season the hoops have a clear vision of what next season entails with O’Neill telling The Sun that he is confident that Postecoglou will have his squad ready and street wise for UEFA’s premier competition:

I think Ange’s experience last season will be great for him. Maybe even being knocked out of Europe by Bodo/Glimt when it happened was a good thing for him because it meant that Rangers were playing a lot more games than they were.

That happened to us in 2003. We played 60 games to Rangers’ 50 and lost the Uefa Cup final to Porto while they won the domestic Treble.

Even then, we only lost the league title by one goal but Ange has now had a wee bit of European experience and now he’s into the real thing. All the signs are decent that they should finally make some progress in Europe.

Celtic will be in pot three or four of the Champions League draw, the last time they were in the competition they were paired with PSG and Bayern Munich, the previous season the hoops came out of the draw with Barcelona and Manchester City.