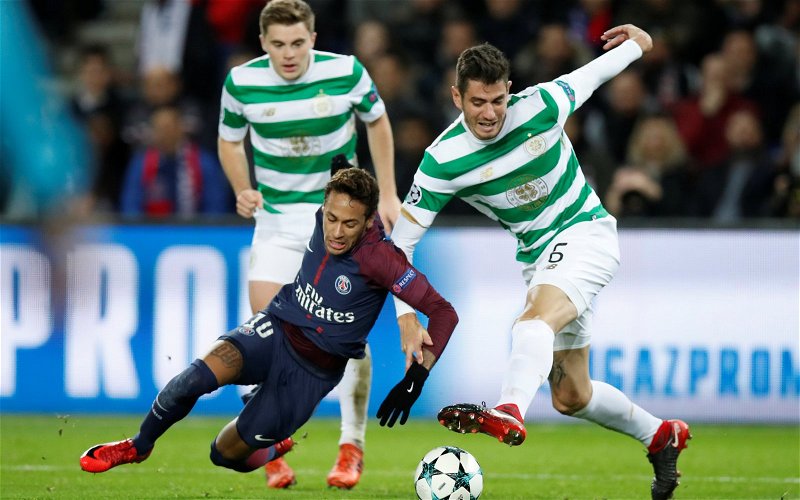 Nir Bitton has given a highly emotional interview to Celtic TV following the announcement that he is leaving the club.

Signed from FC Ashdod in August 2013 the Israeli internationalist has featured under five different management teams in both midfield and central defence without ever really being a regular.

Despite that he has been a valuable squad man with many players ranging from Liel Abada to Patrick Roberts commenting on how Bitton helped them settle in to playing for Celtic and life in Glasgow.

?? Celtic Park will also pay a fitting tribute to Nir tomorrow at the match ??

The full ????????? interview with Nir Bitton coming next week ? pic.twitter.com/c3w2qc7uRq

Tomorrow against Motherwell Bitton will pull on a Celtic jersey for the last time with Tom Rogic also bowing out after the SPFL Premiership presentation and an emotional lap of honour.

With Reo Hatate, Yosuke Ideguchi and Matt O’Riley signed in the summer there is no room for sentiment as the older guard make way for a new batch of players looking to create their own memories and triumphs. 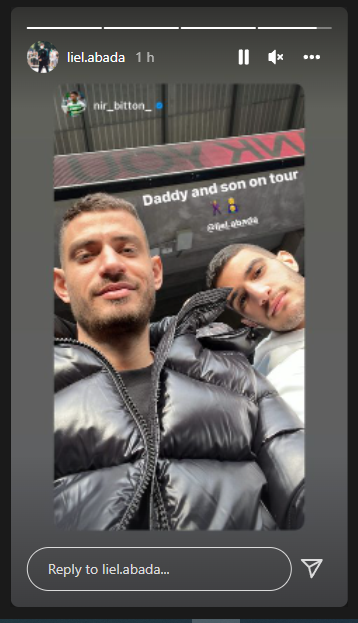